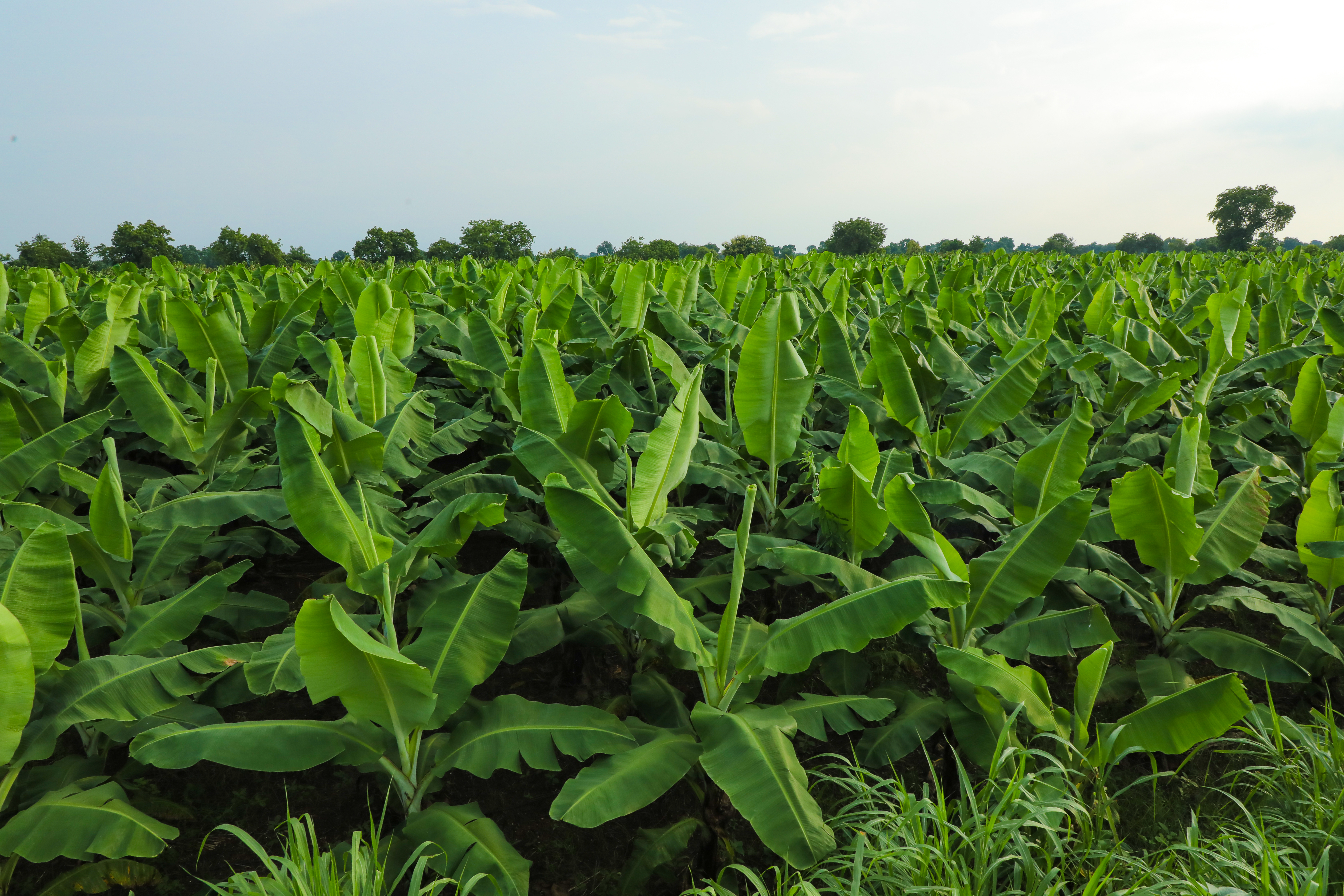 For years, the plant tissue culture technique has been an advantageous technique for plant propagation at a commercial scale. It has been used for purposes mentioned like:

The technique consists of a group of advanced techniques, which include molecular genetics, recombinant DNA studies, genome characterization, gene-transfer techniques, aseptic growth of cells, tissues, organs, and in vitro regeneration of plants. These technologies have applications in crop improvement and agriculture, which is the focus of this article.

How Tissue Culture is Advantageous for Agriculture?

Tissue culture is used by culturists worldwide to increase the efficiency of the industries working towards fulfilling the global food demand. Some of the advantages of tissue culture in agriculture in crop improvement include:

The process of gene transfer between two plants that lead to the formation of the embryo can be blocked at any stage due to multiple factors. These functional barriers are categorized into two groups: pre-zygotic barriers, such as the failure of pollen to germinate or poor pollen-tube growth; and post-zygotic barriers to hybridization, such as lack of endosperm development. These barriers can be overcome using in vitro fertilization techniques, embryo or ovule culture, or protoplast fusion.

In vitro fertilization is a useful technique that facilitates both interspecific or intraspecific genetic crosses. This helps in overcoming the physiological incompatibility that occurs during hybrid formation. The crops that have been already tested using the technique include agricultural crops, such as tobacco, clover, corn, rice, Cole, canola, poppy, and cotton.

Embryo culture is a useful technique to overcome embryo abortion, low seed set, seed dormancy, slow seed germination, inducing embryo growth in the absence of a symbiotic partner, and the production of monoploids of barley. Some of the case studies for the application of this technique are:

Protoplast fusion is the best technique to produce hybrids of plants, which simply can not be produced by using conventional techniques. Some of the cases mentioning the use of the techniques are given below:

The doubled in vitro-produced haploids save both time and cost when it comes to producing homozygous breeding lines with high efficiency, compared with other methods. The three methods used to produce haploids are:

More about this topic will be covered in part two of the subject.

Further, if you need any assistance with your tissue culture processes, choose the unique plant cell technology consultation service. We help you at every stage of your process and train you to be a pro in the application of the technique.