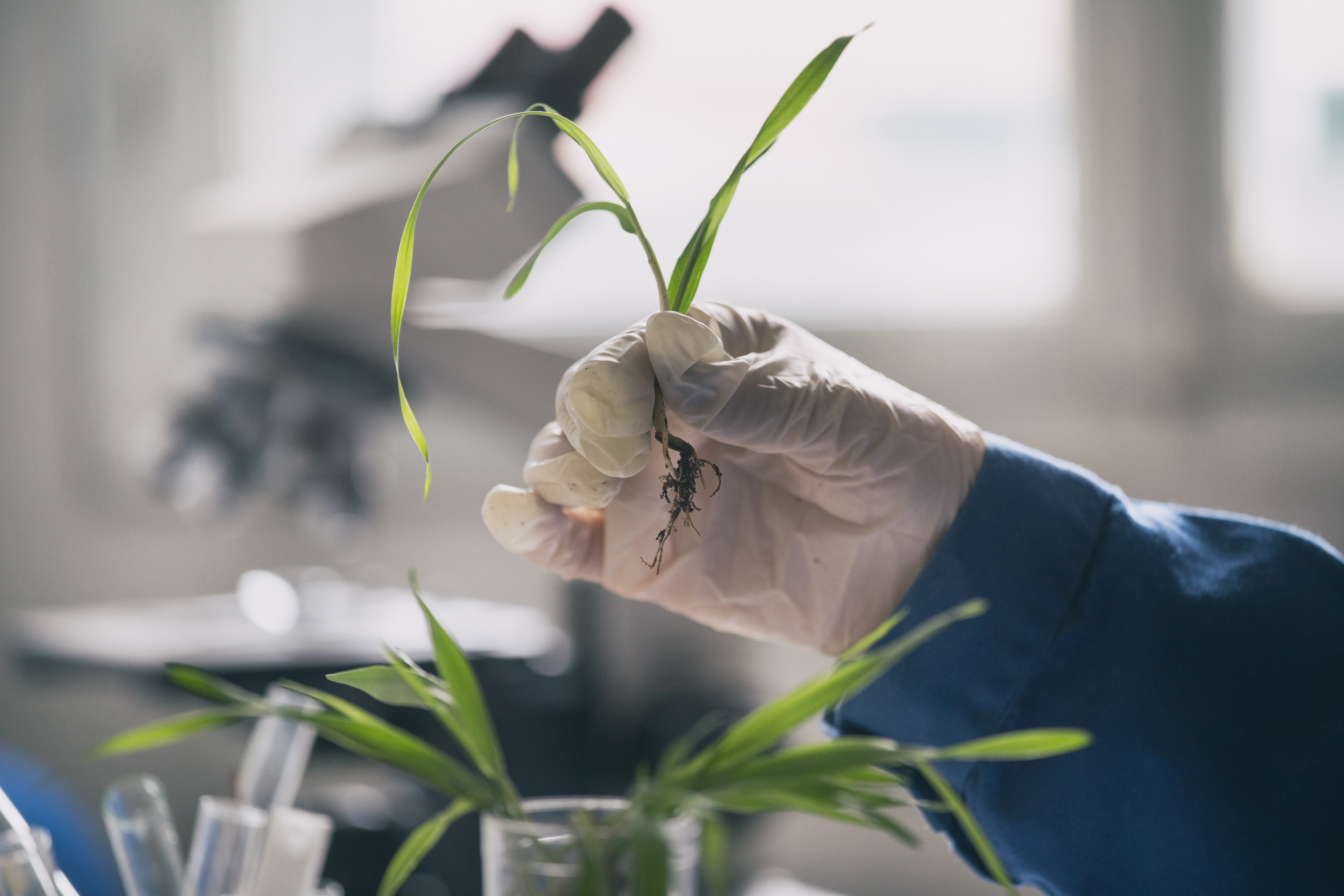 Plant growth regulators are chemical substances that play a vital role in the growth and development of plants. They act as chemical messengers that facilitate cell to cell communication to induce the growth and differentiation of plant cells, tissues, and organs.

Some of the functions performed by these hormones include increasing branching, suppressing shoot growth, increasing return bloom, removing excess fruit, or altering fruit maturity. But these responses also depend on some factors, like how well the chemical is absorbed by the plant, tree vigor and age, dose, timing, cultivar, and weather conditions before, during, and after application.

This article is dedicated to the auxins, their role in plants’ growth and development, and their use in the tissue culture processes.

Auxins are a growth-promoting substance that is involved in the shoot and root tips and promotes cell division, stem and root growth. Moreover, they also have the ability to affect plant orientation by promoting cell division to one side of the plant in response to sunlight and gravity.

Structurally and naturally, it’s an indole acetic acid (IAA) that possesses an indole ring and a carboxylic acid function. IAA is the most studied auxin that is naturally synthesized by plants for the development in natural conditions.

How was Auxin discovered?

Auxin (IAA) was isolated from maize by chemists during the 1930s. But, the journey of its discovery started in 1881 with Francis and Charles Darwin. They performed an experiment on coleoptiles that showed they bend towards the light source when illuminated with light from one direction. They hypothesized the presence of a mobile signal that promotes the elongation of grass coleoptiles.

Then later, Boyen-Jensen (1913), Paal, and Went (1928) used the same experiment system to show that the bending was promoted by a mobile signal that was hydrophilic in nature, and this signal was finally identified as IAA.

Auxins participate in several developmental changes in the plants. The response also depends on environmental cues like unidirectional light or gravity force that cause uneven distribution of auxin leading to uneven responses in different parts.

Auxin governs the form and shape of the plant body, direction, and strength of growth of all organs, their mutual interaction, and stimulates the intake of water causing plants to bend by building turgor pressure.

A few more functions of auxins are given below:

What is the Role of Auxin in Tissue Culture?

Under in vitro conditions, plants can’t synthesize hormones for their growth and development and that’s why exogenous hormone is required.

In horticulture, auxins, especially NAA and IBA, are commonly applied to stimulate root initiation when rooting plant cuttings. However, high concentrations of auxin inhibit root elongation and instead enhance adventitious root formation. When the root tip is removed, the formation of the secondary root is also inhibited.

In tissue culture conditions, auxins are used to induce root development. Sometimes, a high ratio of auxin to cytokinin is required for the proper organ development in some species.

You can find the most effective auxin products in our store using this link.

If there are any other products or services you require for your tissue culture processes, you can visit our website and explore our store.

Anjali is a scientific content writer at Plant Cell Technology. She has joined the company in 2020 with her technical knowledge of tissue culture, a background in Plant Biotechnology, and research skills. Apart from writing educational articles for our tissue culture enthusiasts, she also helps them with their queries on the tissue culture processes.