In recent years, the use of biotechnology tools has been increased for the production of secondary metabolites. The techniques allow scientists to tailor plant resources to achieve their goals. 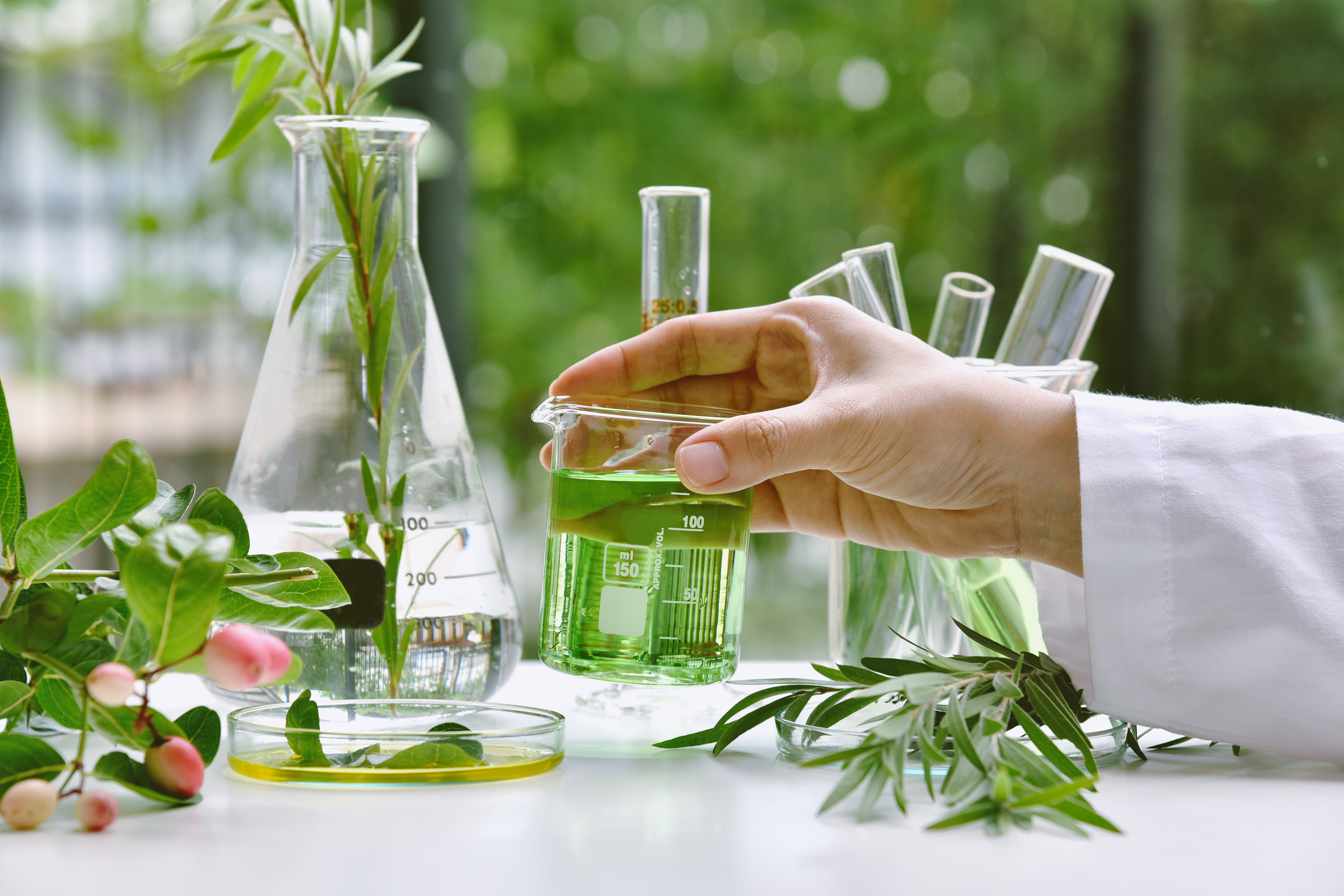 In recent years, the use of biotechnology tools has been increased for the production of secondary metabolites. The techniques allow scientists to tailor plant resources to achieve their goals.

Biotransformation is one such technique. It’s defined as the conversion of small molecular parts by using biological systems. Here, plant cell cultures catalyze the conversion of a simple, readily available, and inexpensive molecule into an expensive and valuable final product.

The potential of plant cells to carry out the process of conversion reaction for a variety of substrates is one of the most popular and essential tools for commercial producers of secondary metabolites.

Apart from the conversion of a range of substrates, the plant cells also have the ability to perform several reactions including oxidation, hydroxylation, reduction, methylation, amino-acylation, glycosylation-acylation.

In our article “Biotransformation: Definition, Techniques, and Advantages” you’ve learned that callus culture, suspension culture, hairy root culture, and the use of immobilized cells are some techniques that are widely used by researchers for the purpose of biotransformation in labs. Furthermore, you also learned how these techniques are advantageous for the commercial production of secondary metabolites.

In this article, you will learn two more approaches to enhancing secondary metabolite production, what are the applications of Biotransformation, and the factors that affect the performance of the technique.

You are aware of using tissue culture techniques as a tool to enhance the production of secondary metabolites for commercial purposes. Such as by using suspension cultures, callus cultures, hairy root cultures, and immobilized cells.

However, these techniques can also be combined with two other approaches that require the addition of certain chemical molecules to boost metabolite production. These are:

Elicitors are biologically originated compounds that are involved in plant-microbe interaction. In cell cultures, these compounds induce the formation of secondary metabolites.

For example, in Lithospermum erythrorhizon cells, polysaccharides in alginate act as an elicitor for the production of shikonin. Similarly, in Glycyrrhiza echinata cells, they aid in the production of echnatin.

Elicitors help in the production of secondary metabolites by:

Under in vitro circumstances, often the precursors of metabolite die and can’t carry out the reaction. This can be overcome by supplying enough precursors to cells, which can be done by two methods: (1) by adding precursors in the medium so that their availability is not limited; (2) by preventing resistant precursor analogs and increasing the intracellular levels of precursors for the metabolite production.

For example, it has been reported that the production of shikonin increased three-fold after the addition of L-Phenylalanine to the medium in Lithospermum species.

The biotransformation tool has several applications in labs, some of which are explained below:

Biotransformation is used for the formation of digitoxin and digitoxigenin. These compounds are extracted from the leaves of Digitalis lanata.

In the process many other compounds are produced, which include: purpurea glycoside A (major product, produced from the substrate methyl digitoxin) and desacetyl lanatoside C and lanatoside C (minor product).

Alkaloids are popular for their ability to treat many diseases. The plants that are usually used to study these compounds include Atropa belladonna, Hyoscyamus niger, Datura metalloids.

Even after their valuable pharmaceutical effectiveness, there are limited methods available for the production of these compounds on a commercial scale.

Some of the examples of the compounds in these groups include Morphine alkaloids, berberine, tropane alkaloids, and vincristine.

The Rue plant is rich in these kinds of secondary metabolites. One of its examples is furanocoumarins, derived from the substrate 7 hydroxy coumarin (A).

Biotransformation has the ability to transform mentha cell lines to isomenthone, (-)- Mentone, and (+) neomenthol. Moreover, incubation of Eucalyptus citriodora, Azadirachta indica & capsicum annum cell cultures with paclitaxel is a useful procedure to extract Texans from the cultures for commercial applications.

How Plant Cell Technology Is Helping Culturists Worldwide In Their Tissue Culture Application?

Plant Cell Technology is helping tissue culturists around the world by providing unique and world-class products and services that smoothen their process. It has MS media, agar, gellan gum, Plant Preservative Mixture (PPM), culture vessels, Biocoupler (TM), and masks in its store to facilitate your processes.

So, visit plantcelltechnology.com today and find out more about our product and services and how they help you to excel in your tissue culture processes.