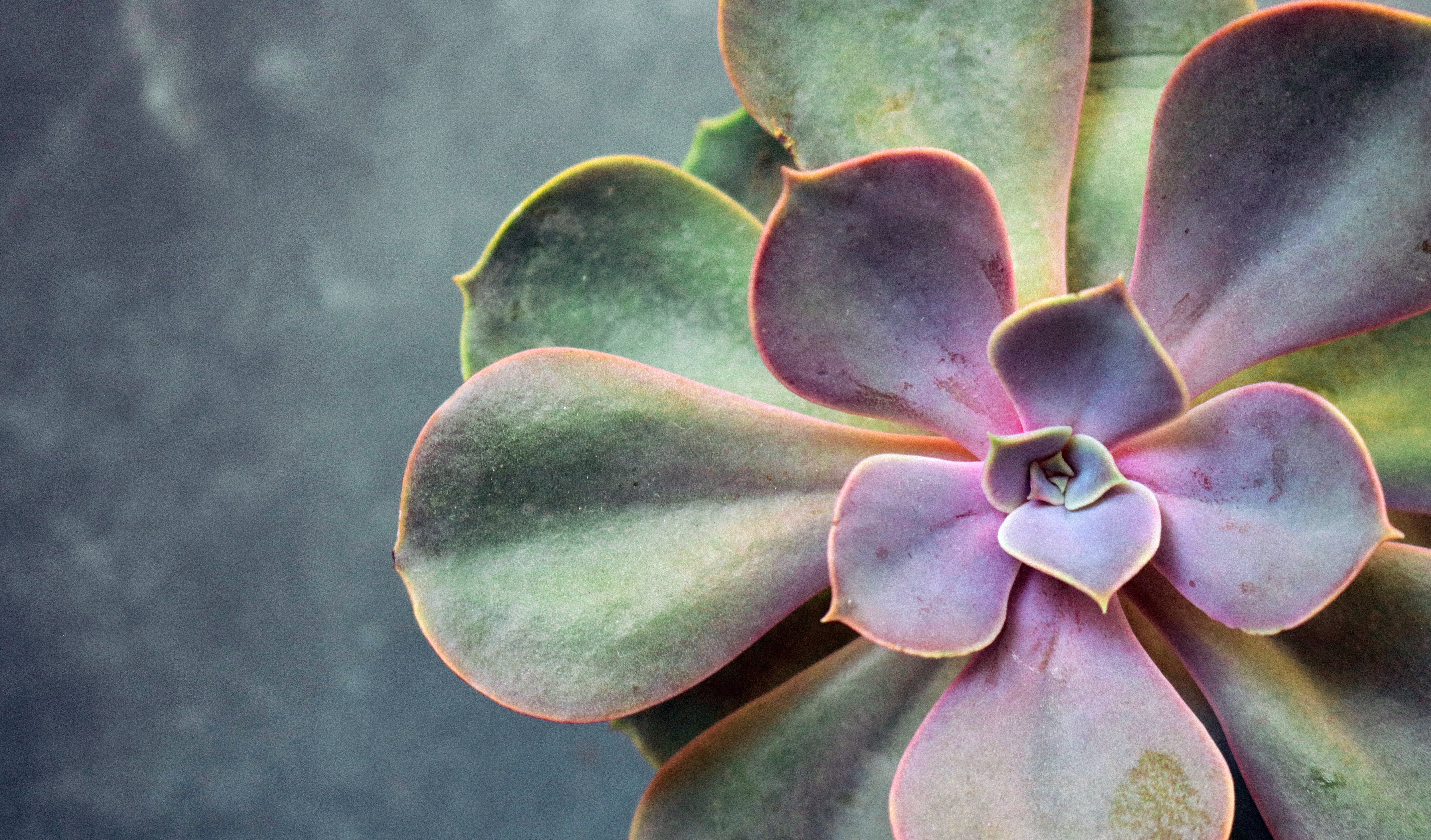 THE BEAUTY OF SUCCULENTS

Do you know the cultivation and establishment of cacti date back to the 16th century? The myriad geometric shapes, and wild textures, and colors of these plants make them a perfect decorative element for homes. The other essential factor for its popularity among people is its less maintenance and high survival. The characteristics raised a sky-high demand for succulents among customers pushed the production of these plants to a new height. And, the succulents became a new trend between gardeners and other culturists.

Succulents plant naturally grow in arid or semi-arid regions, areas where there is less water, and high heat or desert areas. The variant morphology adapted by these plants is to support their lives in deserts.

Succulents have thick stems, with no or fewer leaves, that store water. Some succulents store water in their stems while others in their leaves. These plats have deep and broad root systems that support their lives in water-scarce areas. Succulents belong to around 60 plant families including Aizoaceae, Cactaceae, and Crassulaceae that are home to the majority of succulents.

HOW DO SUCCULENTS SURVIVE IN DESERT AREAS?

There are some special features that succulents hone to survive in desert areas. Some of them are explained below:

The conventional technique of growing succulents includes grafting or cutting. The propagation through seeds is preferred when the growth rate of plants is faster and it’s producing a large number of seeds. But, what about other succulents who don’t fit in these characteristics? Well, tissue culture is the answer. It’s an advanced technique to grow any succulents on a grand scale.

Tissue culture is a special technique for endangered species. It's a way to protect and preserve the genomes of plants. It's also used to produce many plants in less time irrespective of the growing season of the plants. It helps to produce disease-free plants. Further, it has a major contribution in industries as it helps to fulfill the tonnes of demands of customers for different ornamental plants, secondary metabolite products, or agriculture use.

You can get all your requirements for tissue culture here!

The most successful and a high number of succulents have been cultured from families Crassulaceae, Cactaceae, Agavaceae, Aizoaceae, Aloaceae, Asclepiadaceae, and Euphorbiaceae. Let’s have a look at some of the families and their members, popular in tissue culture.

Mesembryanthemum floribundum is the first species of the Aizoaceae family to be propagated using tissue culture in 1972. Some other plants that have been into tissue culture experiments for a longer time include Conophytum igniflorum, Lithops lesliei var. Venteri, Dinteranthus microspermus, Lithops sp. Pleiospilos sp., Sesuvium verrucosum, Mesembryanthemum crystallinum, and Aloinopsis acuta.

The members of this family are distributed throughout South Africa, Arabia, Madagascar, Mascarene Island, and some places in Australia. It includes species that are very popular among common people. Some of the plants that have been cultivated using tissue culture include Aloe pretoriensis, A. barbadensis, A. patersonii, A. polyphylla, Haworthia turgida var. pallidifolia, H. variegata, H. planifolia, H. decipiens, H. maughanii, and H. truncata. The majority of these plants can be cultured using somatic embryogenesis from leaf explant-derived callus.

The first member of Asclepiadaceae to be cultured in tissue culture was two varieties of Hoya carnosa. Some other species cultured in vitro include Caralluma, Huernia, Stapelia, and Ceropegia spp.

WHAT EXPLANTS CAN BE USED TO CULTURE SUCCULENTS?

The explants are chosen based on the availability of the explant in that plant and the purpose of the work. For horticulture purposes, vegetative explants are used; for micropropagation, shoot tips and lateral buds are preferred; for virus elimination, meristematic tissues are used; and to maintain the biodiversity or genetic diversity, seeds are the perfect explants.

Some of the explants already tested successfully for the regeneration of succulents include leaves of shoot tips of Kalanchoe, inflorescence of Haworthia, seed fragments of Aloe and Agave, and leaves of Sansevieria. In several Cacti, axillary buds or areolas isolated from mature plants or seedlings are preferred choices.

You can read more about the tissue culture of succulents here!

How to maintain succulents in a natural environment?

If you live in an environment, like arid or sem-arid regions, that supports succulent growth then you are lucky! But, what if you’re not? Well, the good news is succulents require less care and maintenance compared to other garden or indoor plants.

Succulents require less amount of water to survive. So, let the soil completely dry before you water the plants. You can test the dryness by touching the soil with your finger; when no soil sticks, plants need some water. But, never overflood the plants with water. Always remember the plants are naturally from desert areas and they require less water! The amount of water also depends on the size of plants and the pot in which it’s present.

Succulents need around six hours of natural sunlight per day. So, try to keep them at a place where they are exposed to the sun. Also, the soil should have a good water drainage system, it shouldn’t be too tight for the plants. So, keep the soil breathable for the plant roots.

If you need any help with your tissue culture processes you can reach out for plant cell technology’s consultation services. We will be happy to give you a hand in your experiments and join the fun!