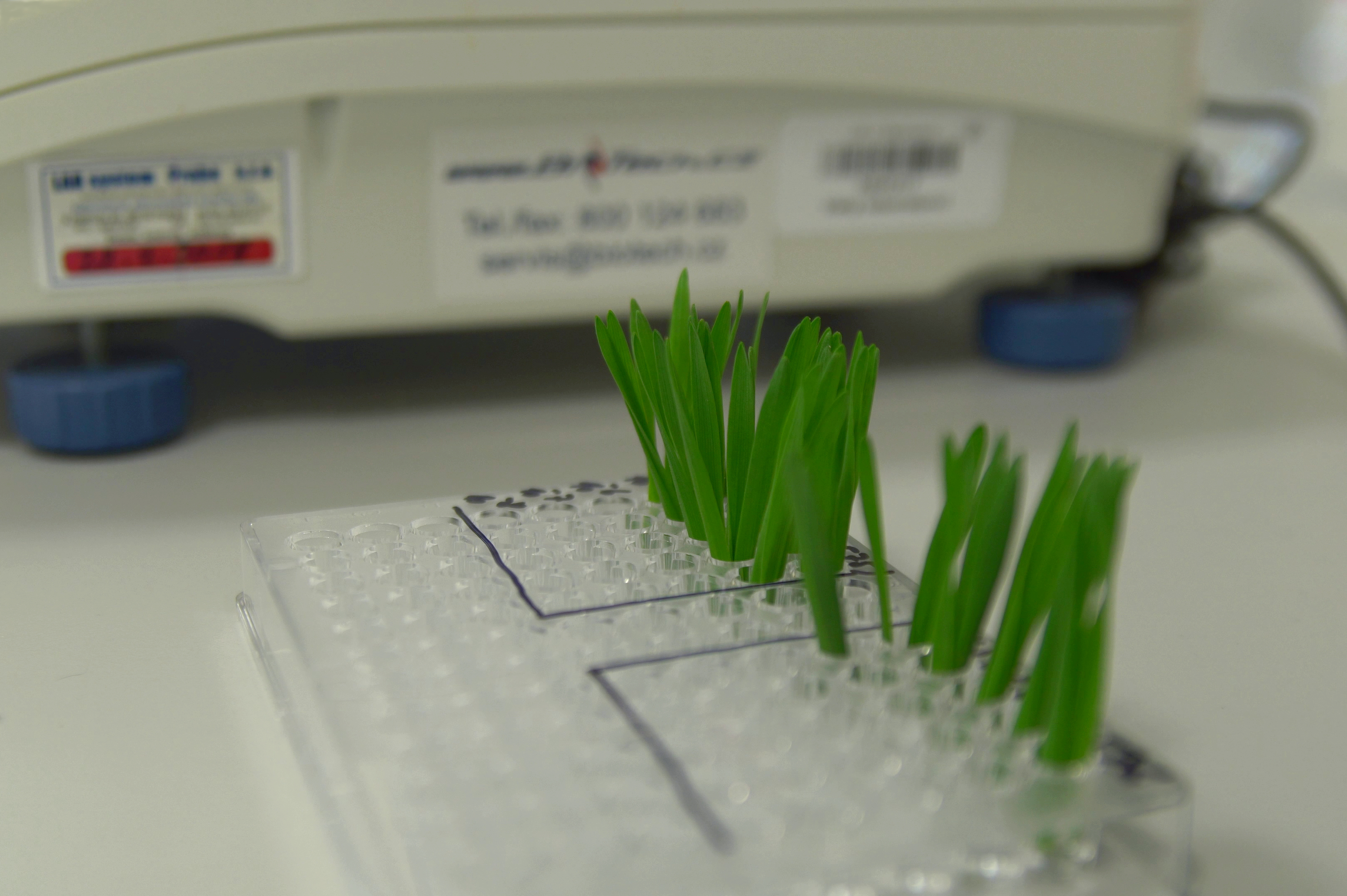 Plant growth regulators are an essential element of the tissue culture media recipe. They are required by plants to thrive and develop their organs. The hormones are deeply involved in the metabolic cycles of plants.

When the plants grow in nature they synthesize their own hormones. There’s no need to add them to plants from outside sources. But, when these plants are grown in labs, exogenous hormones are added for their growth and development.

In this article, you will learn about cytokinins, their discovery, and their roles in the growth and development of plants. Let’s begin!

These are a class of plant hormones that play a central role in the regulation of the plant cell cycle and numerous developmental processes. Structurally, they are adenine derivatives with a side chain at the N6- position, which influences their biological response in the plants.

Cytokinins are primarily involved in stimulating the cellular division in plant roots and shoot systems. More than 200 different synthetic and natural hormones are known to be involved in plant growth and most of them develop in the root meristem. They are usually formed within the roots then travel across the xylem to other parts of the plant where plant growth continues like fruits, seeds, and young leaves.

The discovery of cytokinin goes back to the 1940s when scientists around the world were trying to grow plants successfully in a lab environment. They were testing a variety of substances, ranging from yeast extract to tomato juice that could, in combination with auxin, initiate and sustain the proliferation of normal plant stem tissues in culture.

Later, coconut milk (liquid endosperm) was found to have the strongest positive effect on the in vitro cultured plants. Scientists concluded that the milk might contain some substance that can stimulate cell division in the cultured plants.

In the 1950s, Folke Skoog and Carlos Miller discovered that an adenine derivative 6-furfurylaminopurine present in autoclaved herring sperm DNA was a potent activator of the proliferation of cultured tobacco pith cells. They named this active compound kinetin. However, the first naturally occurring cytokinin, zeatin, was discovered later in immature maize endosperm. And, this hormone was found to be predominant in coconut milk, stimulating plant growth under in vitro conditions.

Cytokinins are mainly involved in the cell division and growth of plants. But, it has many other functional aspects that are mentioned below:

During embryo development, it forms the vascular structure of the plants. And, when local exogenous cytokinin is applied to the shoot, it results in premature growth of lateral buds, retarded leaf senescence, partial photomorphogenesis in the dark, increased sink strength, and an altered vasculature.

Apart from the above-mentioned positive response of cytokinins, it also has a negative regulatory role in the control of root elongation and branching.

Role of Cytokinins in Tissue Culture

Cytokinins can initiate shoots from undifferentiated callus cultures. Its role in shoot apical meristem was understood by the initiation of ectopic meristems in transgenic plants, engineered to overexpress cytokinins.

Apart from the concentration, you also need to ensure the quality of hormones you are buying. And, to keep you out from this worry Plant Cell Technology is providing the best in quality cytokinins for your tissue culture processes.

So, keep working with your plants without stress and order your cytokinin now to get along with your experiments!

Anjali is a scientific content writer at Plant Cell Technology. She has joined the company in 2020 with her technical knowledge of tissue culture, a background in Plant Biotechnology, and research skills. Apart from writing educational articles for our tissue culture enthusiasts, she also helps them with their queries on the tissue culture processes.