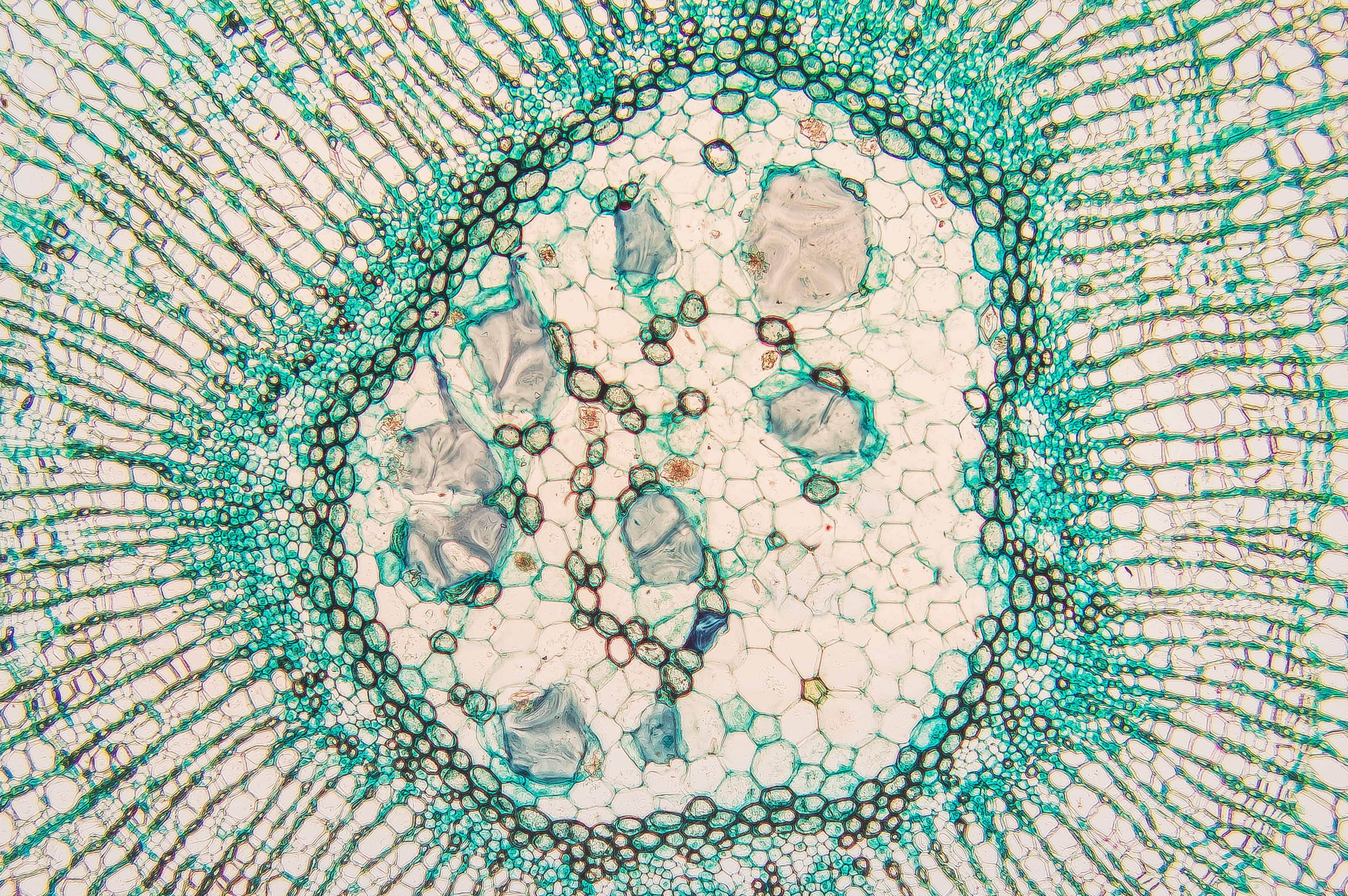 Meristem (type of tissue) consists of an undifferentiated group of cells capable of dividing throughout their life. These cells produce new cells that can stretch, differentiate, and enlarge as they mature. Meristematic tissue is present at several locations in the plants. In roots and shoots, meristem is present at the tip and called root apical meristem and shoot apical meristem.

Based on its location, meristematic tissue is categorized into three groups:

Figure: An schematic representation of three categories of meristem based on their location. 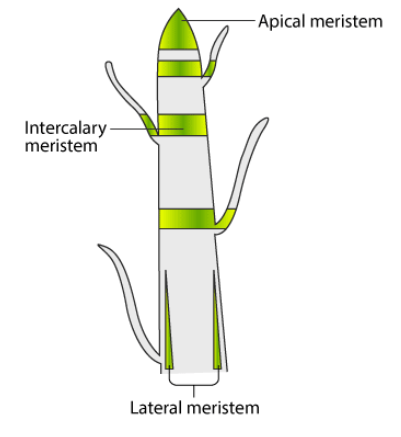 This article facilitates an understanding of the meristem culture as well as the stages and application of the technique.

The culture of the meristems involves the removal and in vitro placement of dome-shaped meristematic tissue on the culture media for the development of the whole plant. Morel and Martin developed the meristem culture technique to culture Dahlia in 1952. Morel cultured the orchid Cymbidium using the same technique. It has become popular among culturists mainly to obtain pathogen-free plants.

The other terminologies used for meristem culture include shoot tip culture, meristem tip culture, tip culture, or culture of shoot apices, depending on the size of explant used in the culture. It’s essential to use a fixed size of explant to achieve the particular goal of the culture. For example, if the goal is to obtain virus-free plants, shoot tips of 10 mm are used with minimum surrounding tissue. If the objective were rapid clonal propagation, 5-10 mm shoot tip explants are used. The explant size plays a major role in meristem culture. The exceptional case where the size of the shoot tip culture doesn’t matter is micropropagation. 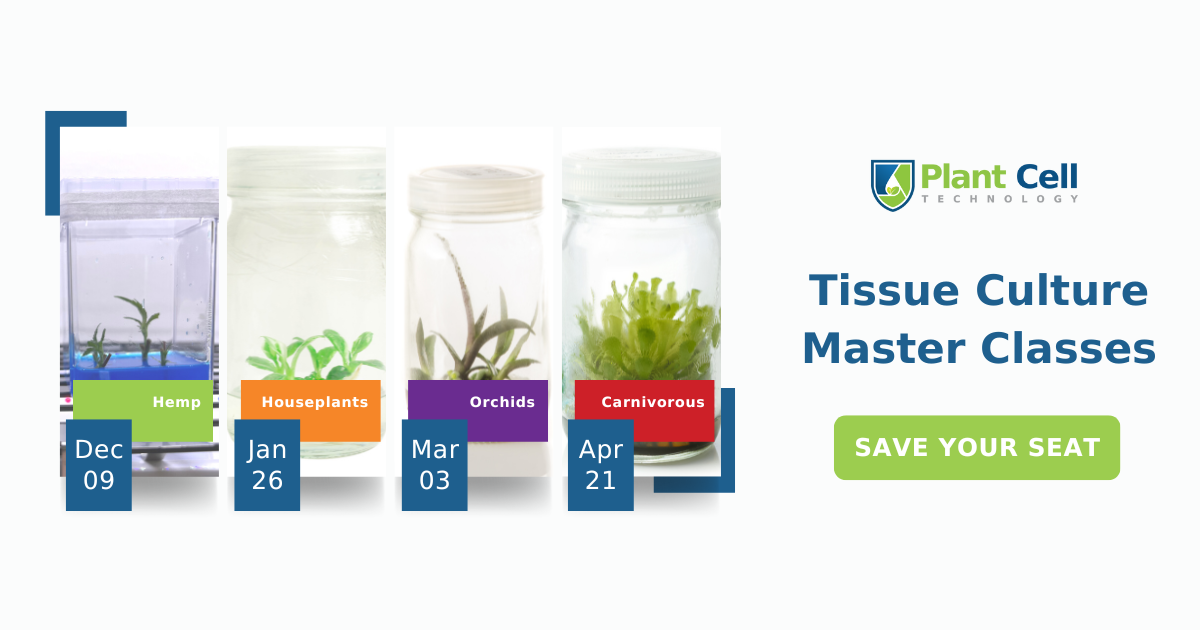 Meristem culture involves three steps of propagation that is explained below:

Meristem culture alone or in conjunction with several other treatments have been used to eliminate viruses from several plants. For example, many researchers found meristem tip culture of 0.3 mm have been useful to eliminate virus in sweet potato and cassava. However, meristem tips of larger size (1-2.5 mm) have also given satisfactory result in virus elimination when heat treatments are provided.

Rapid clonal propagation is one of the most popular reasons for using tissue culture techniques. Several orchids and ornamental plants have been grown using meristem and shoot tip culture. The rate of propagation is higher in organogenesis and embryogenesis compared to meristem tip culture. Despite of the rate, meristem culture still considered as an option for the mass propagation because it maintains the genetic stability in cultures.

The most economical and efficient medium for germplasm storage is seeds. But, the technique is less efficient or sometimes doesn’t work in case of crops producing sterile or highly heterozygous seeds. It’s also not useful for plants that loose viability after a short period of time.

The best solution to the mentioned problem is the use of meristem tips to serve the purpose. It’s because they are less differentiated and produce identical progeny. Also, because they can produce pathogen free plants at higher frequency and better withstand freezing injury.

Meristem culture is useful in breeding programmes where hybrid plants produce non-viable or abortive seeds and are unable to mature. The meristem and shoot tips have also some application in Agrobacterium mediated genetic transformation.

​Challenges You Face in Growing Rare Plants and Their Solution!