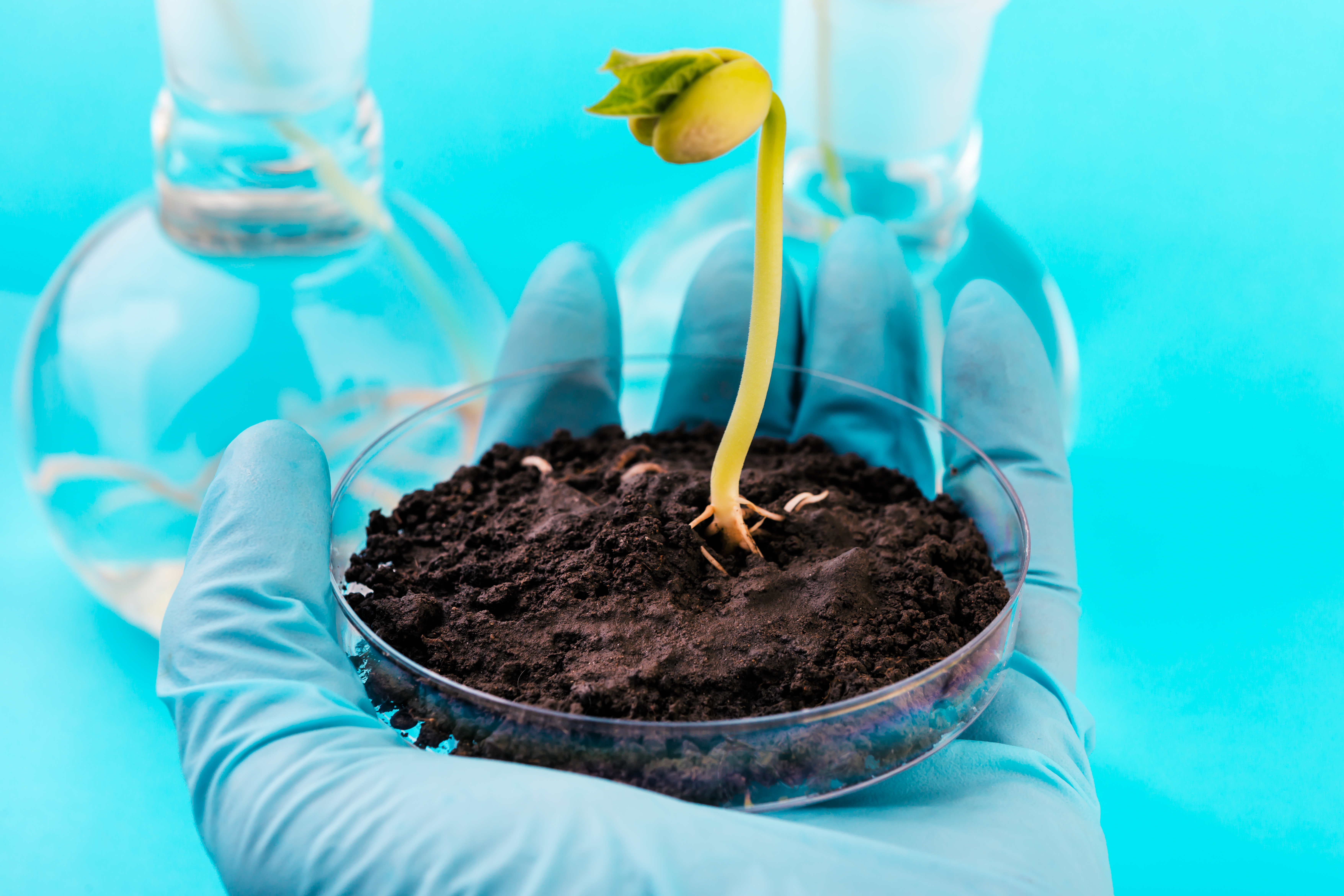 Auxin, cytokinin, gibberellins, ethylene, and abscisic acids are five major classes of phytohormones or plant growth hormones. In the first part of the subject, we’ve covered all about these five main classes, from their discovery, types, and roles in regulating metabolic functions of the plants.

Well, plant development is not only dependent on these five growth regulators. There are many other biomolecules that work in harmony for the proper development of plants. It represents the net effect of hormonal balance in plants.

In this article, you will learn about the discovery, structure, and function of brassinosteroids, polyamines, jasmonic acids, salicylic acids, and strigolactones. Let’s begin.

In the early 1960s, scientists observed that a crude extract of pollen from Brassica napus (rape) induced rapid elongation of P. vulgaris (pinto bean) internodes distinct from GA‐mediated stem elongation. This led to the isolation and identification of brassinolide (BL), which is the first steroidal plant growth regulator.

The number of steroidal compounds isolated from different plant resources is collectively called brassinosteroids. Currently, over 60 steroidal compounds have been known so far. They affect the growth and development of plants at a small concentration and are involved in the regulations of these processes.

Polyamines are organic polycations (a group of aliphatic amines) commonly found in both prokaryotes and eukaryotes. These compounds have an affinity for anionic compounds, like DNA, RNA, phospholipids, and acidic proteins, because of their polycationic nature.

Polyamines are derived from the decarboxylation of the amino acids arginine or ornithine. Further, polyamines and ethylene have a complex interaction because of the involvement of some similar compounds in their biosynthesis pathway. The major polyamines include putrescine, spermidine, and spermine.

In 1971, Jasmonic acids or Jasmonates are methyl ester that was isolated from the culture filtrates of a fungus, Botryodiplodia theobromae, as an inhibitor of plant growth. But, later scientists observed their involvement in several physiological processes of plants. Jasmonic acid is synthesized from linolenic acid.

Salicylic acids are better known for their medicinal properties than for their regulatory roles in plants. Since the 4th century BC, people have used plants such as willow, myrtle, poplar, and meadowsweet to relieve pain caused by a variety of conditions, including diseases of the eye, rheumatism, childbirth, and fever. But, it wasn’t until the 19th century when SA and related compounds, such as methyl salicylate, saligenin, and their glycosides were isolated from plants and identified their roles.

Strigolactones were first isolated from root exudates of cotton plants, in 1996. But, its role wasn’t determined until later. Structurally, strigols have a characteristic chemical structure, including two lactone rings linked via an enol ether bridge.

Best quality hormones are required for the healthy growth of plants in tissue culture and to get higher output. You can find this nowhere but in the PCT store!

The PCT store has high-quality lab-grade plant growth hormones required in tissue culture experiments. And, that’s not it! It also provides all other chemicals and equipment for your experiments.

So don’t wait up!

Excel in your tissue culture processes by choosing PCT as your partner!