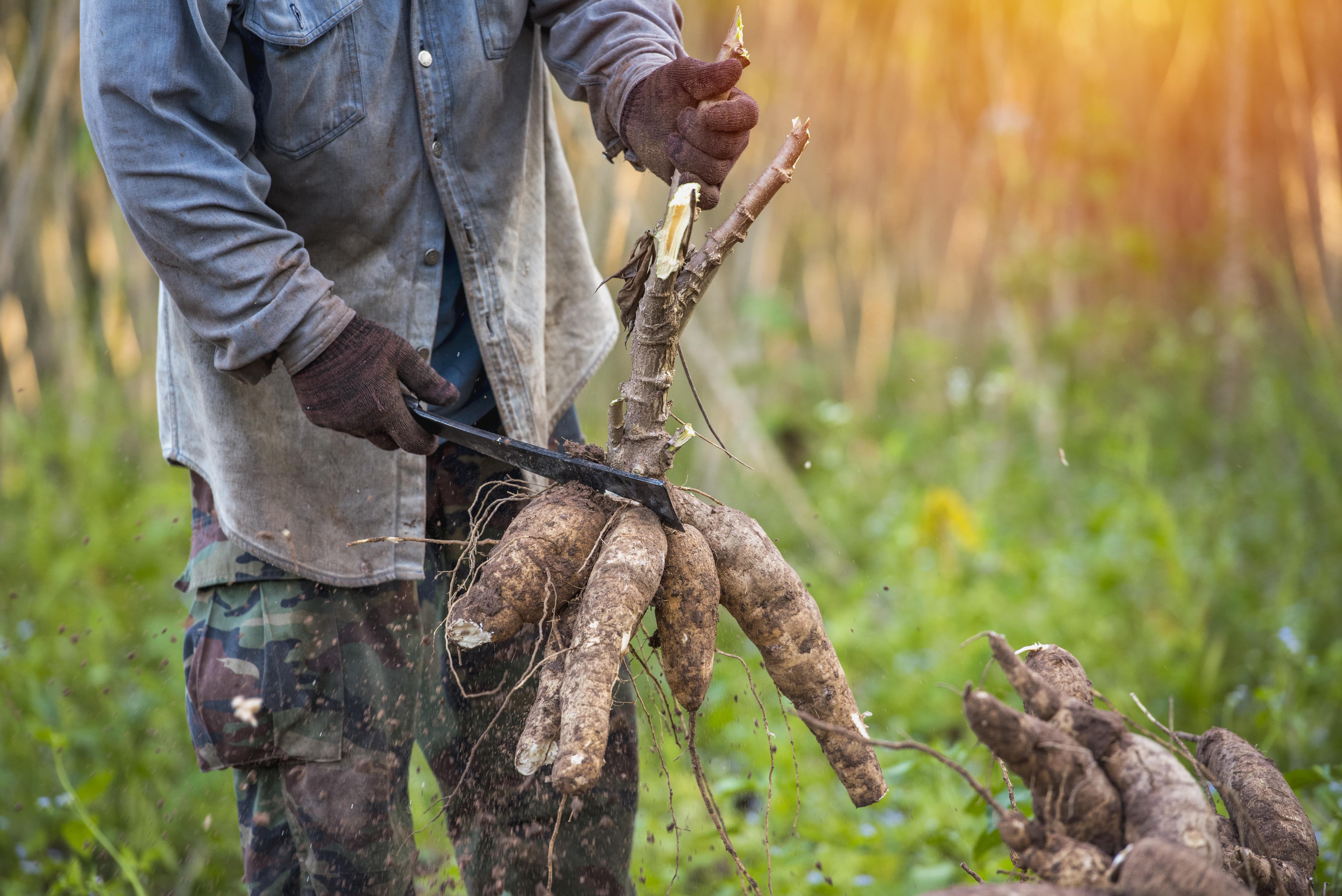 Cassava, also known as manioc, mandioca, and yucca, is the fourth largest carbohydrate food in the tropical areas after maize and rice. It originated from Brazil and tropical areas of America. It fulfills the food requirement of over half a billion people and a major staple food in developing worlds. Nigeria is the largest producer of Cassava and Thailand the largest exporter.

Cassava is popular for its starch-filled roots and its nutritional foliage. Since its domestication, Cassava has been around 10,000 years. Today, Cassava and Cassava-derived products are not only used for animal or human consumption but are also in heavy demand for industrial needs.

This article is all about Cassava plants, their application, and tissue culture methods to grow these plants in artificial conditions. So, let’s dig in!!

Cassava can stand in different kinds of soil and survive in temperatures ranging from 10°C and 40°C and rainfall between 900 mm and 2000 mm. The cassava root is long, tapered, firm, around 1 mm thick, rough on the outside, and brown. The inside of Cassava is fleshy and chalk-white or yellow in color. Cassava is highly rich in carbohydrates but it’s poor in proteins and other nutrients.

Figure: An image of Cassava. 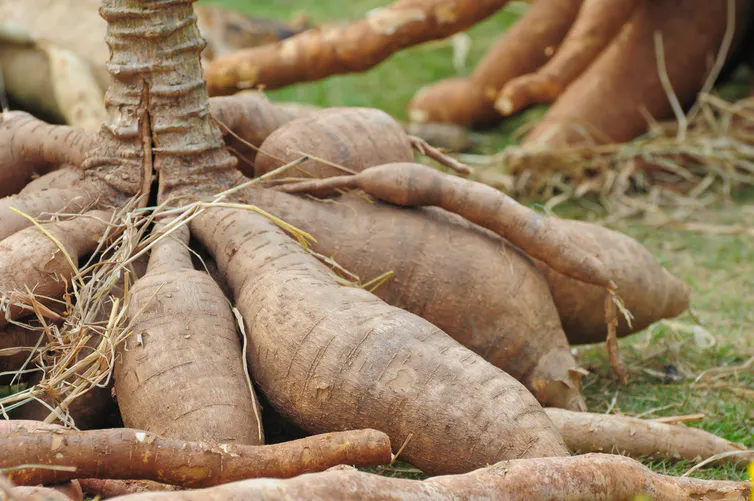 More than 278 million tonnes of Cassava roots are produced globally. But, do you know Cassava roots are bitter and have potential toxicity? That’s why it’s highly recommended that raw Cassava shouldn’t ever be consumed. But, that’s not the case with all the varieties. Some small-root variety of Cassava are sweet and have toxicity completely removed after water processing. The use of Cassava in food or baking is done carefully and thoroughly. Some of the industrial applications of Cassava are given below:

These problems can be overcome by using the advanced tissue culture technique. It allows to grow the plants in large numbers irrespective of their seasons, helps to shorten the life cycle of plants, and grow them completely free of disease.

LET US KNOW HOW YOUR PLANTS ARE DOING!

Then, your plants are ready!!

We are interested to know what plants are you growing in your lab! We will be happy to feature your in vitro stories on our site. Let us know at info@plantcelltechnology.com if you face any troubles during your tissue culture process. And, don’t forget to check our PCT store to stock up your little lab with all the tissue culture requirements, now!!