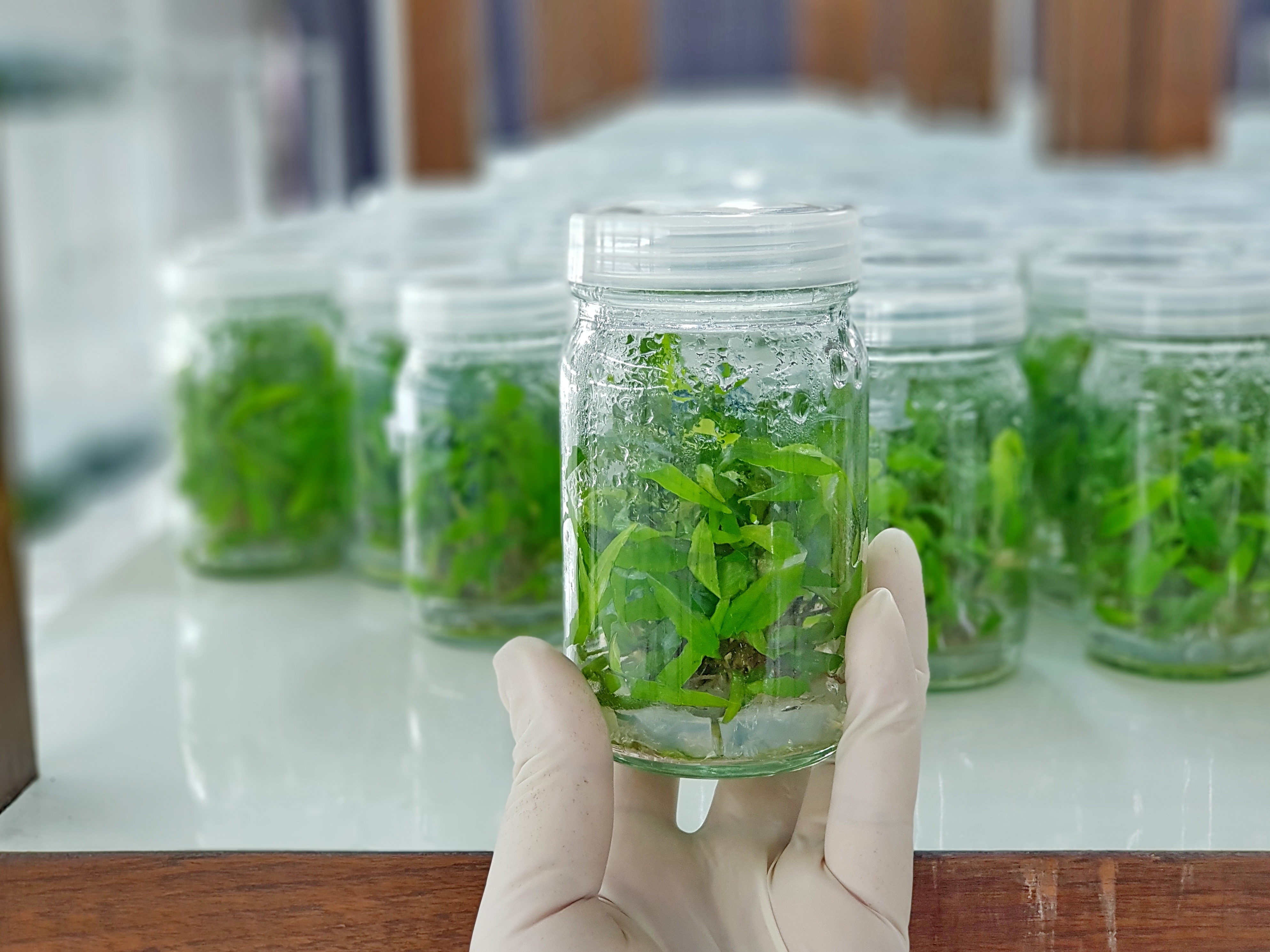 Are you interested in gardening? And, do you love maintaining your tiny garden with plants having variegated leaves, five-petalled white-colored flowers with a tinge of orange in its center, or the climber having heart-shaped leaves coiling around the iron rods? Well, whatever it is, you love growing plants. Right?

What technique do you use to grow plants? Whether it’s the traditional one or the advanced versions where people are experimenting with plants on creating different textures of flowers and leaves or increasing the number of fruits in a bunch. Sounds interesting right!

In this article, a brief account of conventional or traditional plants propagation and the advanced tissue culture technique is discussed. It talks about what these techniques are and how one over the other is better to choose depending on the purpose. So let’s begin!

Plant propagation is simply the process of creating or multiplying the number of plants. It’s a merge of science and art skills that can also be a better source of income by opening your own commercial nursery.

Conventional techniques have been around us for 8000-10000 years. Farmers were using these techniques to alter the genetic makeup of the plant they used to grow. They chose selective features of plants to create their new varieties like faster growth, higher yields, pest and diseases resistance, larger seeds, and sweeter fruits.

The two most popular conventional techniques include:

In this technique, two pure lines with desirable complementing techniques are cross-pollinated together by hand, which results in an F1 hybrid. Then, the seeds produced from the F1 hybrid are used to grow plants that show the desired chosen characters.

This technique has helped to increase agricultural productivity to a large extent. However, it has several drawbacks, including:

Plants gain a few superior qualities through natural mutation but they have lesser stability and multiplication rate. But in 1920, scientists realized that the use of X-rays and some chemicals can facilitate the variations in plants.

Then, people started experimenting with gamma rays, protons, neutrons, alpha particles, and beta particles to induce the desired variations in plants. And, so far more than 3000 plants varieties have been produced, having agronomically-desired characters, using the technique.

However, conventional techniques aren’t efficient enough to serve the demands of the increasing glocal population. And, the other challenges with which the technique couldn’t cope up was a decline in agriculture resources like land and water and a decrease in the yield curve of the staple crops.

These challenges pushed scientists to innovate new propagation technology and that’s when tissue culture was introduced!

Tissue culture is an in vitro technique that utilizes a cell or a few tissues to grow plants under complete aseptic and environmentally controlled conditions. The controlled environment facilitates the proper growth and development of a true to type plants.

They have been incredibly popular for the large-scale multiplication of plants in commercial spaces. Apart from this, it’s a great tool holding agricultural importance in the area of plant propagation, including:

How Conventional and Tissue Culture Techniques Are Different?

If you are working on a small scale then conventional techniques are always preferable as tissue culture technique is a bit expensive. It requires several tools, chemicals, machines, and space that can cost you to break your bank.

However, if you are willing to work on the commercial-scale then tissue culture is a go-to technique. It can produce plants on large scale in way lesser time than taken by conventional techniques. The tissue culture technique is excellent for producing disease-free plants and increasing their productivity. It allows culturists to clone plants with the desirable characteristics in lesser time and with lesser efforts than what is required in conventional techniques.

Further, tissue culture techniques allow you to produce plants irrespective of their seasons. And, they require only a few tissues to produce thousands of plants. Isn’t it amazing!

Now depending on the purpose of plant propagation, you can easily choose which technique you should work with.