Bamboo is a plant with diverse species, fabulous growth rate, and versatility. The plant is grown vegetatively by using shoots. It can be grown from seeds as well, however, as said, they flower once in 40-50 years and thus produce limited stock of seeds. Also, plants growing from seeds have a slow growth rate. 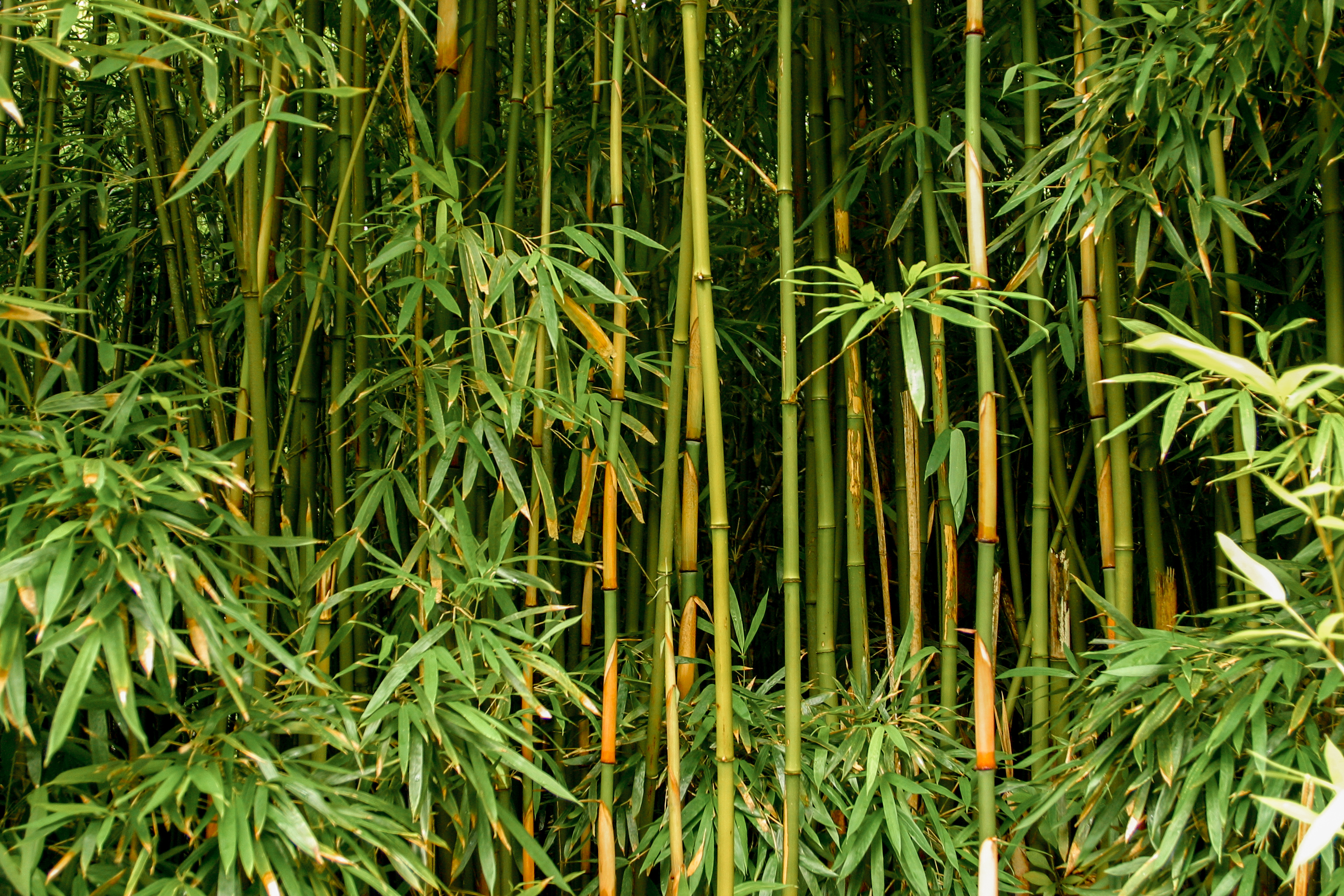 Have you seen Bamboo flowers in real life?

I never did. And, rarely people have.

This is because most of the Bamboo plants flower only once in their complete life cycle. So, there are some Bamboo species that flower only once every 40 to 50 years and some woody Bamboo that take 100 years for woody bamboo to start flowering.

In most plants, flowering and seed set constitute their very existence, and are not just normal activities. Thus, the flowering phenomenon in Bamboo makes their breeding difficult, in addition to the unpredictability of flowering and the time period it takes in passing through each generation.

In this article, we will review how tissue culture can be useful in bamboo flowering, why it is important, and understand how different factors can influence flower induction in Bamboo plants.

Bamboo is one of the most important agricultural plants worldwide. And, it’s spread in around 18 million hectare in the world ecosystems, mainly in Asia, Africa and America. It belongs to the subfamily Bambusoideae of the family Poaceae, the grasses.

Bamboo is a plant with diverse species, fabulous growth rate, and versatility. The plant is grown vegetatively by using shoots. It can be grown from seeds as well, however, as said, they flower once in 40-50 years and thus produce limited stock of seeds. Also, plants growing from seeds have a slow growth rate.

Bamboo flowers only once in its lifetime and die after it produces seeds. However, there are certain advantages and disadvantages associated with the flowering behavior of Bamboo.

Advantages and disadvantages of the Flowering Behavior of Bamboo

In vitro Flowering of Bamboo

Advantages of in vitro flowering

Here’s given a review of recent studies on in vitro flowering of bamboo.

in vitro flowering of bamboo can be induced by cytokinins, as observed in D. latiflorus, B. edulis, B. multiplex, D. brandisii, D. strictus, B. arundinacea, D. giganteus, D. hamiltonii, and B. vulgaris.

Here’re some of the observation from previous studies by scientists:

The role of auxins in bamboo flowering is the opposite.

One common question that arises on the in vitro flowering of plants is if the flowers are fertile. Here’re some instances found in the study:

Applications of Bamboo in vitro Flowering

In vitro flowering of Bamboo has major applications in research labs. Some of them are given below:

If there’s anything left about the topic or you want to learn, write us at the email ID given below.

HOW PLANT CELL TECHNOLOGY IS HELPING CULTURISTS WORLDWIDE IN THEIR TISSUE CULTURE APPLICATION?

Plant Cell Technology is helping tissue culturists around the world by providing unique and world-class products and services that smoothen their process. It has MS media, agar, gellan gum, Plant Preservative Mixture (PPM), culture vessels, Biocoupler (TM), and masks in its store to facilitate your processes.

So, visit plantcelltechnology.com today and find out more about our product and services and how they help you to excel in your tissue culture processes.