How PPM™ Can Save Your TC Experiment 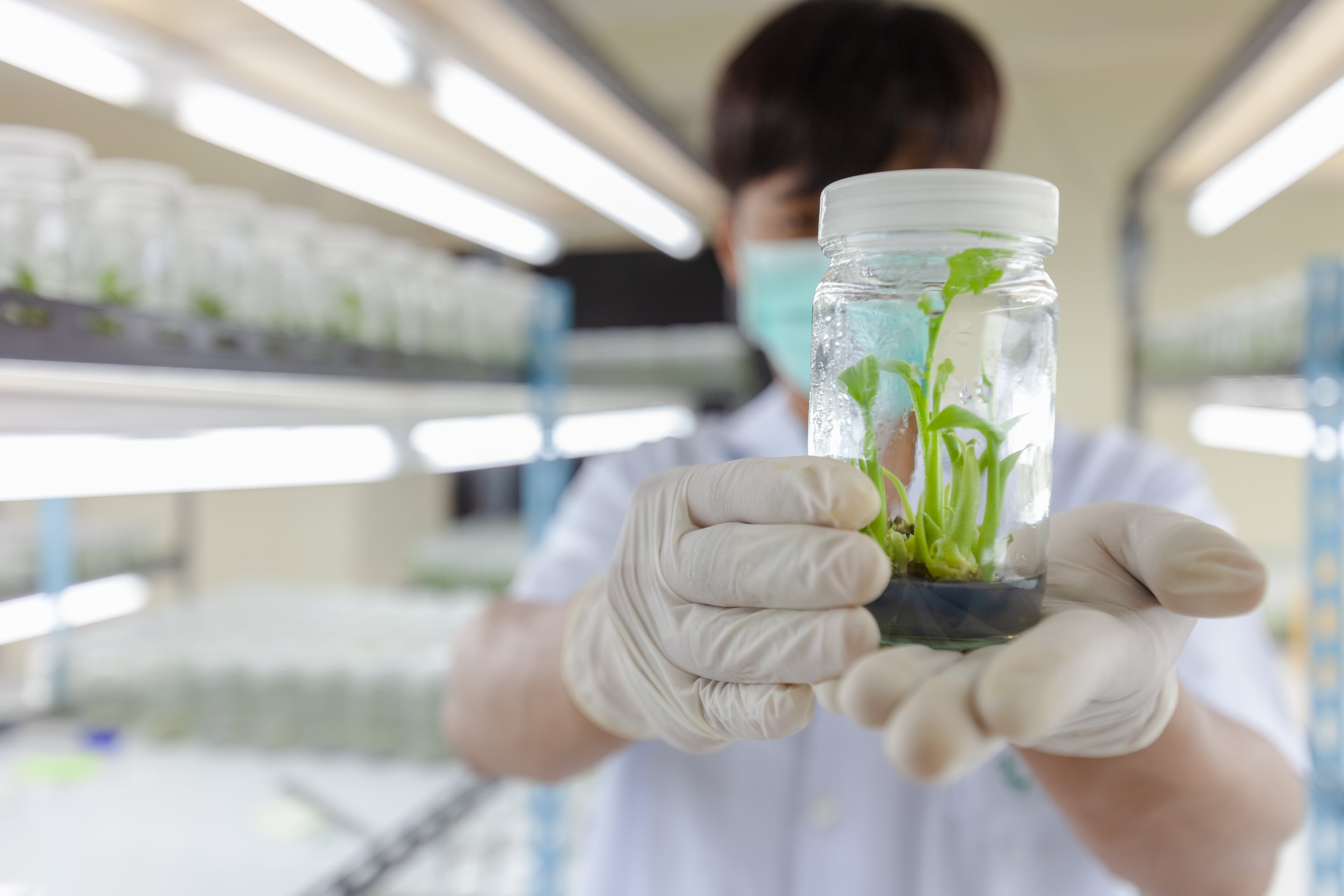 Plant Preservative Mixture (PPM™) is a robust formulation used as a broad-spectrum biocide in plant tissue culture experiments. By targeting bacteria, fungi, and other contaminations, PPM™ can save your experiment by eliminating contaminations. PPM™ can also be used as a micro biostatic compound to prevent future contaminations.

Coupled with proper observation of aseptic laboratory techniques, PPM™ can increase your chances of a successful and thriving culture experiment.

How Contamination Can Ruin Your Experiment:

It doesn't matter how passionate you are about plants or how dedicated you are to your tissue cultures; one thing we can all agree on is that the process of growing new plantlets from a couple of cells is a painstakingly long one. So when we have bacteria or fungi that begin attacking our experiments, it can be a severe situation. If you don't act in time, you could end up losing all the time and money that you have invested in your tissue cultures.

Take a look at how Michael, a recent PPM™ customer used the product to manage his tissue culture contamination successfully:

"I went to SUNY ESF for plant biotech. That's where I was introduced to PPM; the professor who taught me all I know about tissue culture used it in his labs. I ended up not working in plant research for a living but was determined to do so. I purchased equipment piecewise at auction until I was able to find the rest of the money (borrowing half of my 401k) to finish setting up. I grow all aquatic plants right now. I wanted to specialize in the rare and hard to find plants. The first (and thus far only successful) one I tried was Cryptocoryne x timahensis. It is one of the more rare crypts in the hobby and is only known to still be alive in the wild in one pond in a national park in Malaysia. I bought 3 of them, at $150 each. I had them growing emersed in a terrarium setup I built; complete with heated substrate and an ultrasonic humidifier. They died. I went in to check on them and they had all died and the leaves fell off when touched.

I dug in the soil and managed to recover a few pieces of plant material; a couple of leaves, root, and rhizome fragments. That is what is in picture 1. I did not want to risk killing them by treating with alcohol or bleach or peroxide, and the only thing I thought safe enough for explants in such a delicate condition was PPM. I washed them under running tap water, and put into liquid medium (MS+vitamins, 25g/l sucrose, 8ml/l PPM). It was above the normal recommended concentration, but below what I had read on your website as the maximum usable. I had to switch to fresh medium twice, as the contamination was high enough still that even at that level the PPM did not quite kill it, but in that third container of medium, the plant survived and was clean of fungus and bacteria. It took a while but a few weeks later I had a small pair of green leaves, then a few more. Now I have dozens of healthy cryptocorynes, recovered from the worst possible explant I could have used (a half rotted assortment of plant parts pulled from the mud with no prior surface sterilization).

To date, PPM™ is the only biocide that does not also seem to rapidly kill my aquatic plants, and has made it possible for me to recover contaminated cultures and clean plants to establish them in culture. I may be operating on a 3 digit budget, but PPM™ is something I always aim to keep on hand because it has made the work I'm trying to do possible."

How PPM™ works to eliminate and prevent contamination

PPM™ is specially formulated to treat contamination in tissue culture. Tissue culture experiments that come from an industrial operation, commercial culture set up, or an at-home hobbyist's DIY lab can all benefit from PPM™.

PPM™ is both a fungicide and a biocide. This allows it to target a broad range of contaminations:

Here's why PPM™ can keep your experiment safe (or save it before it's too late):

PPM™ has a heat-stable nature, which means that you can add it to the media before autoclaving, further reducing the risk of contamination.

Despite being one of the most effective preservative products on the market, PPM™ does not interfere with the callus' regeneration or proliferation, or the in vitro seed germination.

Have you got a problem with fungi and bacteria? PPM™ eliminates both of these dangerous contaminations and prevents further fungi spore germination.

PPM™ was formulated to ease your culture growing experience and deal with all your contamination problems that are posing a risk to your experiments. With PPM™, you can not only eliminate existing contamination, but you can also sterilize you explants safeguard your cultures from future contamination while you're at it.

For Beginners: Answers to Your Plant Tissue Culture Questions

How To Adjust The pH Of The Tissue Culture Media

Precautions to Take While Using An Autoclave