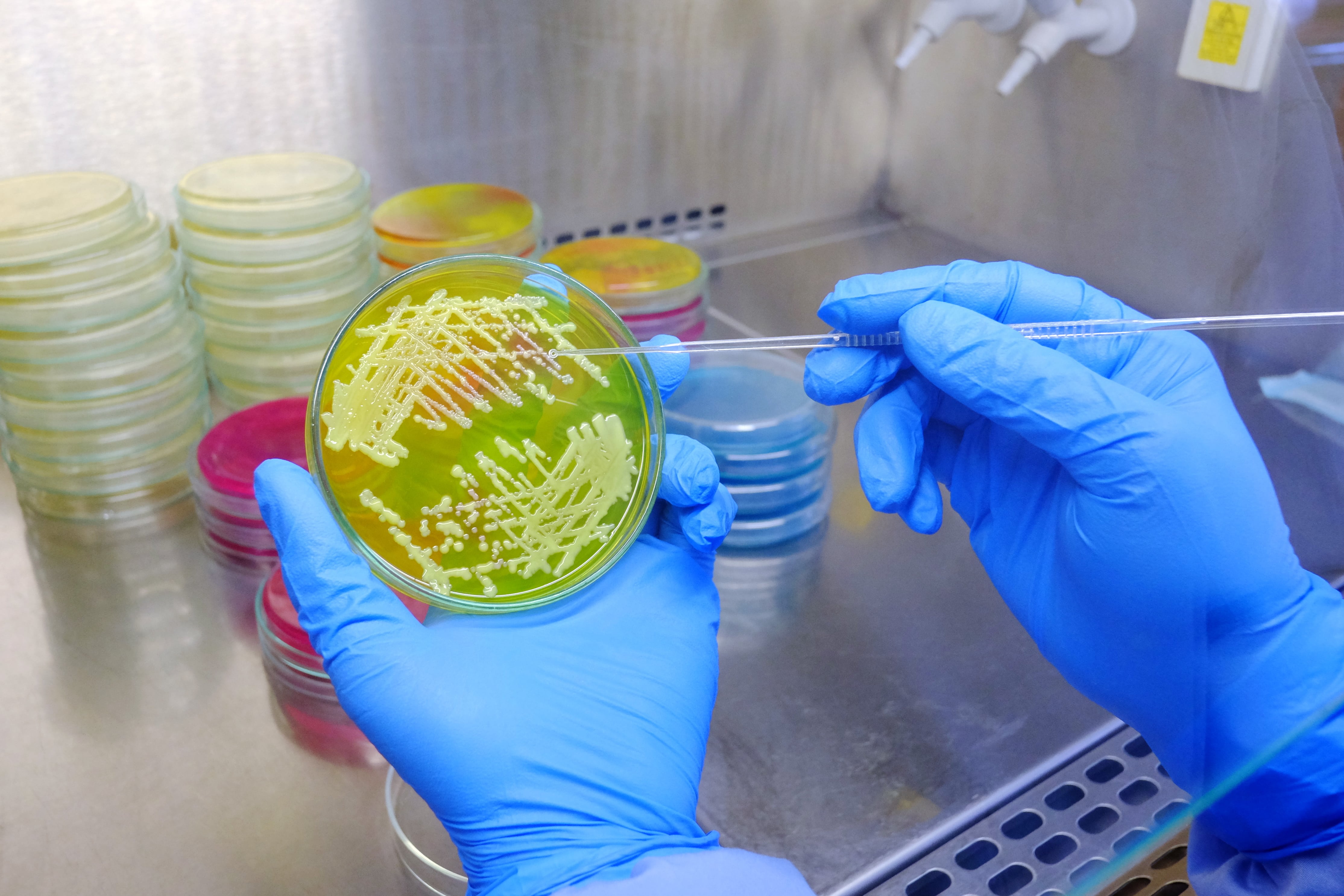 You may know it as Phytagel, Applied Gel, Grovgel, or even Gelrite, but what is Gellan Gum, and how is it used?

If you, the readers, are anything like us here at Plant Cell Tech, then you also get excited about plant stuff. In this article, we will be looking at Gellan gum, shining the spotlight on this curious substance and what makes it an effective gelling agent.

Gellan Gum, a naturally occurring anionic polysaccharide, is a highly purified gelling agent. Gellan gum is produced from a natural fermentation process. Although it can seem like there are few differences between agar and gellan gum, there are some key distinctions that characterize it. One of the main defining characteristics that makes a massive difference during the tissue culture process is that gellan gum is a much clearer gelling agent. However, on the downside, it can also be a more brittle substance.

We will eventually get to the differences and similarities between agar and gellan gum. But for now, we can tell you that gellan gum has the advantage of not containing any of the contaminating compounds that you may find in agar. This is an excellent characteristic since many of these contaminating matters could be harmful or detrimental to some fragile or sensitive tissue cultures. Gellan gum is also more heat resistant than agar, able to withstand temperatures up to 120 degrees Celsius.

Buckle up, because we are about to get science-y. If you aren't interested in Gellan gum’s carboxyl chains and EGCG molecules, then skip this section. The carboxyl chains present in Gellan gum’s makeup cause the substance to have anionic behavior and interact with the amine group. This anime group has a positive charge on a specific compound known as the chitosan compound. This is where the viscous and gelling agent properties are formed; the positively charged chitosan compound and the negatively charged EGCG molecules interact, thereby creating a gel substance.

Considered an extracellular polysaccharide, gellan gum can be naturally found as it is secreted by the micro-organism Sphingomonas elodea and grows naturally on water lilies. However, due to its numerous applications, it is now commercially manufactured. To meet all the various demands that this versatile substance can reach, gellan gum is commercially produced using a type of fermentation process.

When made commercially, sugar and an exact strain of bacteria are fermented to produce the gellan gum that is used in most commercial applications, including gellan gum as a gelling agent in tissue culture applications.

What else is Gellan Gum used for?

Besides its effectiveness as a gelling agent in tissue culture, gellan gum can be used as a vegetarian alternative to gelatin. Gellan gum is also a food additive that is used as an effective binder for processed foods. It can add creaminess to desserts or jelly to baked goods, and can also fortify plant-based milk and other fortified juices. To put it in the most relatable way possible, gellan gum is the substance that is often added to stabilize calcium in plant-based milk and helps keep the milk mixed and prevent separation from occurring. Gellan gum is also used as an additive in the medical and pharmaceutical industries.

Here at Plant Cell Tech, we are continually striving to offer you the best products to enhance your tissue culture experience. Our gellan gum product is the ideal solution for when preparing nutrient media to use in your tissue culture lab. It is also the perfect alternative to agar. There are several critical differences between agar and gellan gum, one of them being Gellan gum’s superior transparency. One drawback is that gellan gum is more brittle and fragile than its agar counterpart. With our gellan gum, you will only need to use about half the amount of agar you would use, which could be good news for those operating on a shoestring budget. While we are on that note, if you want to get your hands on competitively priced gelling agents, read this article to see how our products compare to others on the market.

Once you have your gellan gum, you can use it as a microbial solid culturing media. As for the dosage, you will find that the range between 0.2% and 0.4% is best for solidifying plant tissue culture media. Add some PPM™ to your gellan gum media, and you are giving your tissues the best chance for success!

Have you used gellan gum as a gelling agent? Let us know in the comments below.