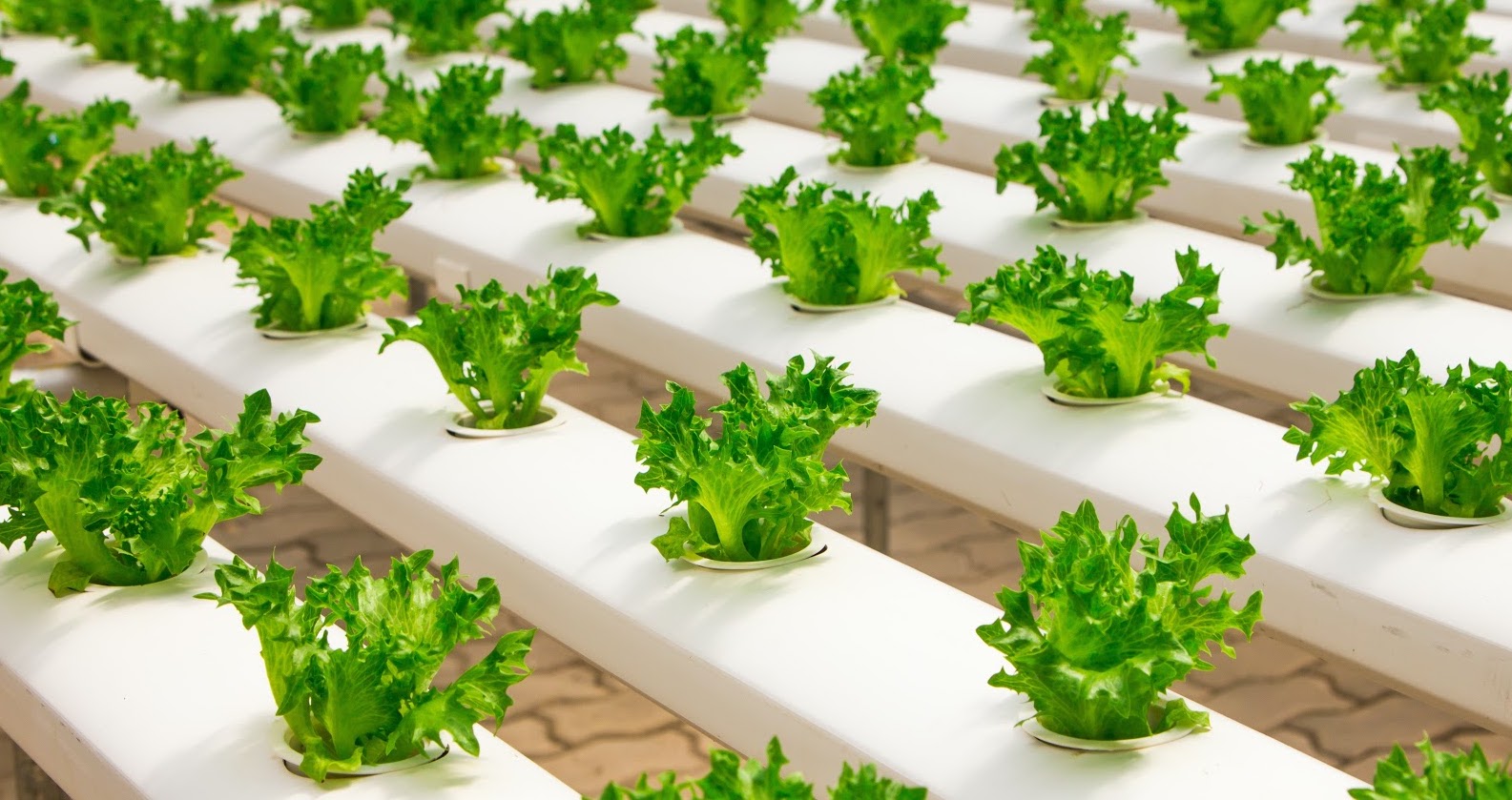 Large-scale tissue culture, also called mass cultivation, is a process of growing the cell suspension at a volume higher than 1L (volume of shake flasks). The attempt to culture plant cells started in the 1960s, by using microbial fermenters or bioreactors. However, despite the similarities between the microbial and plant cell suspensions, there are some key differences which influence mass cultivation, including:

These properties of the cell suspension culture lead to the following consequences:

These consequences lead to the following problems:

Considering these problems, various bioreactors have been designed serving different purposes. This is explained in the next section.

The bioreactor is a system or device (vessel/bag/apparatus) that supports the biologically active environment. They are categorized into three groups based on their continuous phase:

Bioreactors can also be categorized based on their usability and type of cell suspension culture:

Method for cell suspension culture in an airlift bioreactor

In this section, the method of large-scale C. roseus cell suspension culture is discussed.

Sub-culture the C. roseus cultures every two weeks (15ml culture in 100 ml fresh medium, in a 250ml shake flask). Cover the flask with double aluminum foil, incubate at 25 ℃, and shake at 150 rpm in a gyro-rotatory shaker.

Normally, for 30L bioreactors, 100 ml of cells are cultured in the 1L medium of 2 L shake-flask (3 flasks with the same ratio of composition).

This process involves the cleaning and assembling of the bioreactor. Check the various septa and O-rings for any wear and tear. Test the pressure of the vessel, insert a temperature probe and dissolved oxygen probe into the neck flange. Finally, fill the vessel with the medium.

The oxygen probe is connected to the controller and the bioreactor is incubated for 3 days to detect any contamination. The sterilized medium should be pale and yellow, however, any contamination can be observed by the cloudiness of the media.

Transfer the inoculating cells (3 L) to a flask of 5 L with a needle and a stainless steel cover. After mixing the 3 L inoculation, pre inoculation sampling is done. Once the cells are transferred, remove the needle and cover it with per sterilized end cap.

Some other parameters to be determined are the concentrations of phosphate, nitrate, and ammonia in the medium, cell number, and mitotic index.

Determine the growth rate of the cultures using a linear regression analysis of a log-linear plot. Calculate the doubling time using the equation, td = 0.693/ µm. The decrease dissolved oxygen level and an increase in the CO2 indicates the onset of growth.

Harvest the cells using low-speed centrifugation or filtering through Miracloth (only suitable for 5L). A nylon bag in an ordinary domestic spin dryer can also be used to harvest 30 L of cells.

Application of Large-scale culture in bioreactors