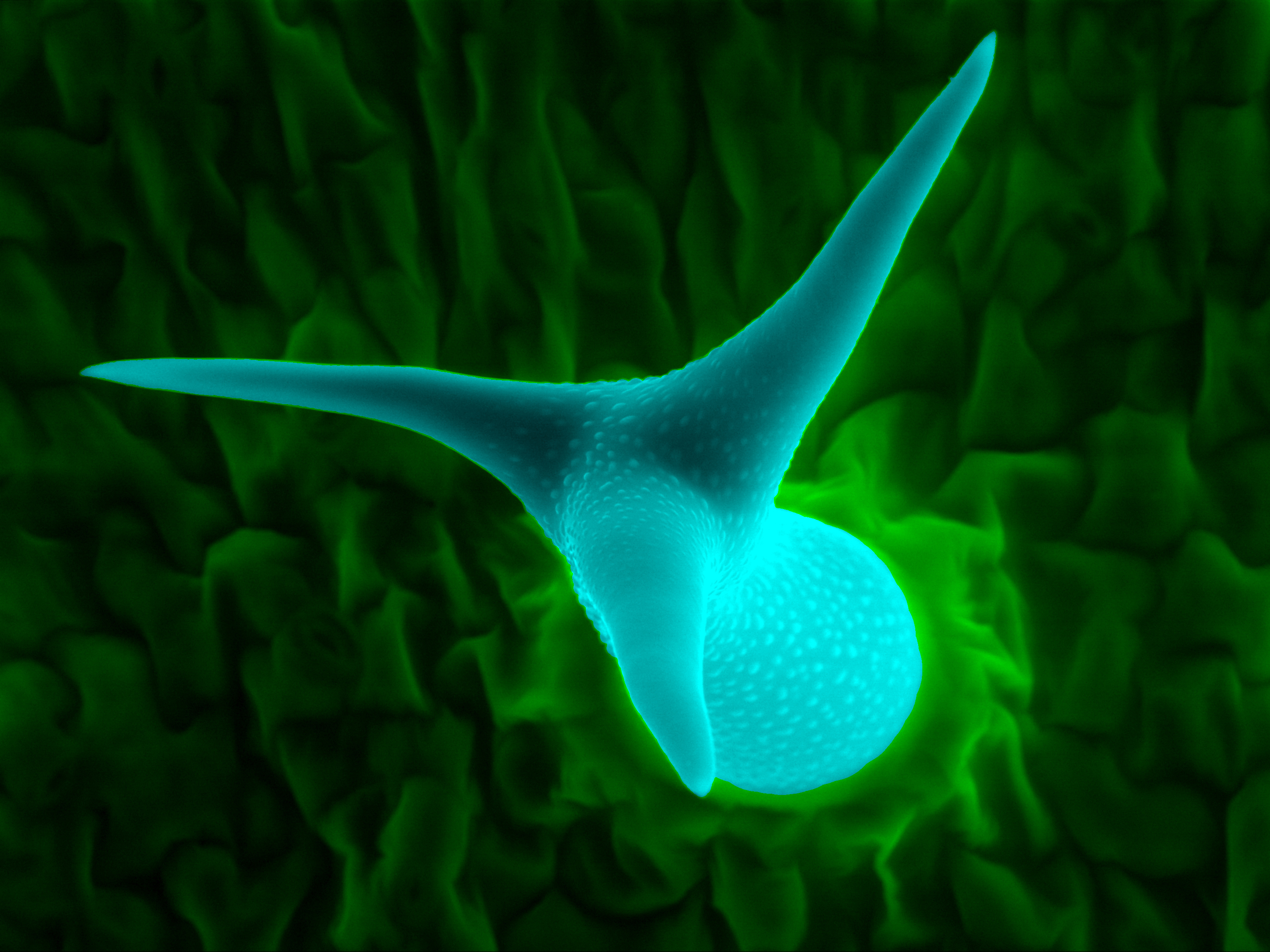 Isn’t it amazing that we can grow a whole plant from just a single cell!? Imagine the number of plants you can get from a small clump of tissue!

However, it is not as easy as it may sound. Isolating single cells from the tissue clump without any damage and with full accuracy needs a lot of practice, effort, and focus.

In 1902, Haberlandt was the first person who made pioneering attempts to isolate and culture a single cell from a flowering plant. He knew that the idea would help him to investigate the properties of plant cells and their complementary influences.

While he failed in his attempts to induce the division in the cell, his vision and his ideas were successful.

Later, several scientists picked up the idea and entered the line of this investigation. Since then, there has been spectacular progress and technological advancements that have made it possible to isolate, culture, and induce division in single cells to form a whole plant.

This article will present the techniques that have been used worldwide to isolate the single cells in various tissue-culture laboratories.

There are mainly four available and extensively used methods in plant tissue culture labs for the isolation of single cells. The technique is categorized into two groups, based on the source from which the single-cell is isolated. These are: intact plant organs and culture tissue.

This includes two types of methods of isolation: (i) Mechanical method and (ii) the Enzymatic method.

Not one method works with the single-cell isolation of all the plants. So, several processes were designed to overcome this limitation. Given below are different mechanical methods used for isolation purposes:

Advantages of the mechanical method over the enzymatic method:

Disadvantages of the mechanical method:

Apart from the mentioned technique, various other techniques are also available for the isolation of single-cell from a clump of plant tissue.

Whenever we perform an experiment and use a method, it is important to understand its advantages and disadvantages. Below are a some reasons why should do single-cell culturing and the benefits it provides over culturing of the whole tissue: