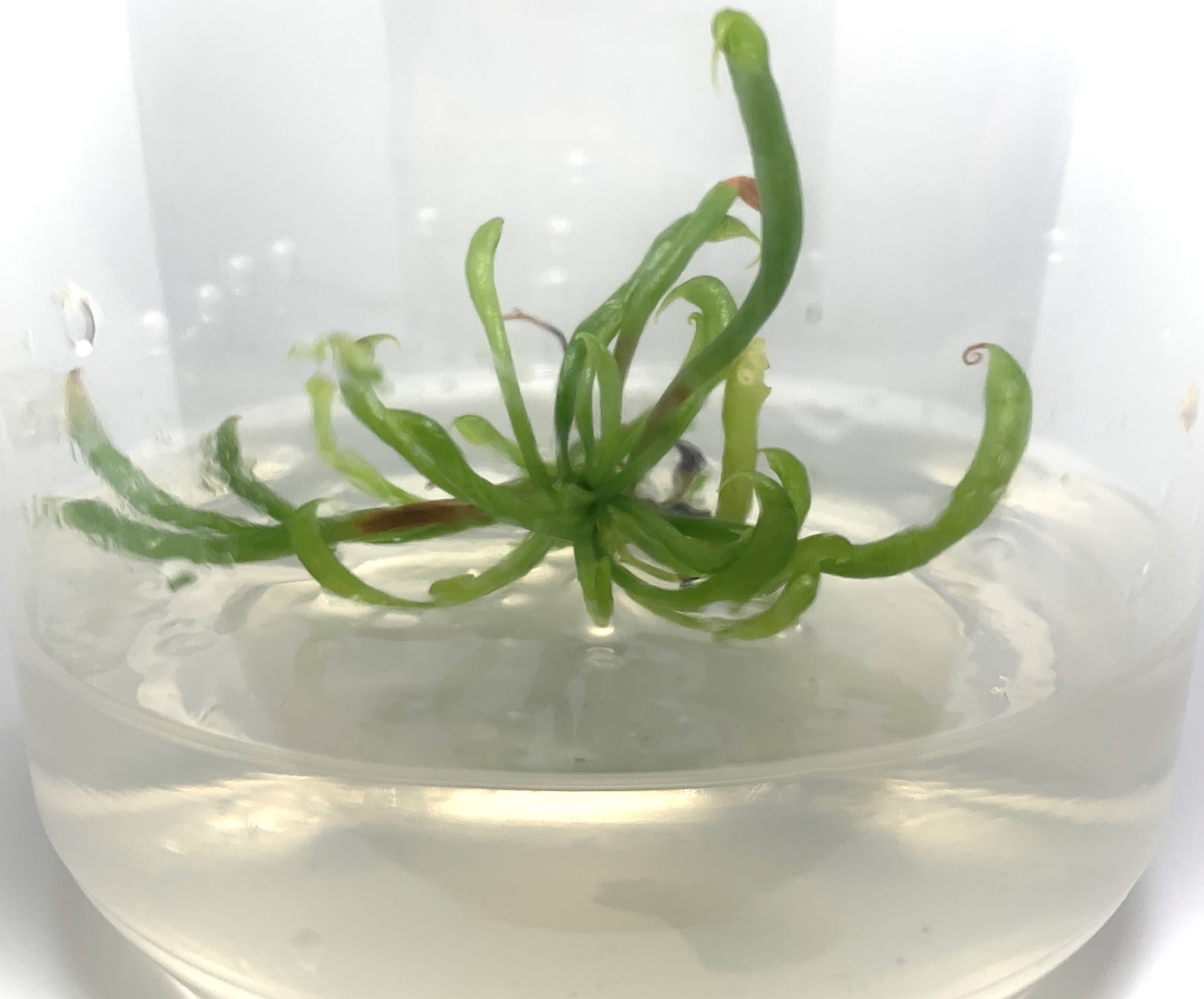 Do you know if you are using the right medium for your culture?

The right selection of media is a crucial step for the in-vitro culture of plant cells. Many of us are not aware of what type of culture medium exist, what are their applications, and which medium will be most suitable for the culture.

It is essential to understand what medium you are using and how to select suitable media for your cultures. You should understand the requirement of your plant and then accordingly prepare the food it requires for its growth.

In the previous article “ Major components of the culture media”, all the major components and their concentration range required for suitable plant growth were discussed.

This article will introduce you to the different types of tissue culture media and will present you with a “broad spectrum of experiment” that will help you in media selection suitable for your culture. 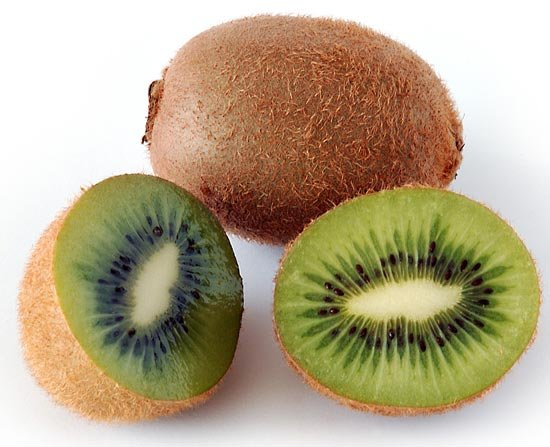 There are a number of culture mediums known to date such as MS medium, B5 medium, LS medium, White’s medium, etc. This section will give you a brief of five widely used culture medium in labs worldwide.

A combination of different ratio of auxin and cytokinin can be used for shoot proliferation or adventitious shoot formation. Furthermore, a range of sucrose concentration (2-6%) can be tested to establish the culture. So, there are various opportunities to make the desired medium suitable for your culture by simply manipulating the concentration of nutrient salt and plant growth regulators.

A broad spectrum experiment is described by De Fosard et al to create the suitable media for your culture, especially if the system is untested.

How to Grow Bucephalandra In Tissue Culture?