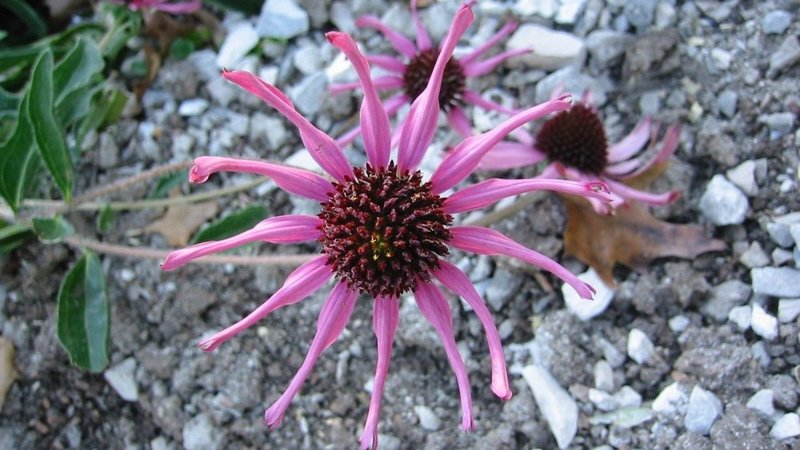 Plant tissue culture is more than just another propagation technique. It may not be all that new, but it is certainly gaining more favor among conservationists as it is becoming as a modern technique for propagation and conservation of endangered plant species.

The technique may seem to have a hefty start-up cost, but it could prove to be an investment that pays off in the long run. Whether used for plant propagation, disease management, or genetic enhancement, tissue culture is spreading throughout industries.

What makes tissue culture such a valuable addition to so many industries? Well, it only requires small amounts of tissues, sometimes just a couple of cells (known as explants). From just one small explant, thousands of mature plants can be propagated. You can find plenty of information on our blog about how tissue culture can be used to propagate plants, and even how it can be performed at home.

So, in this article, we are going to look at an important issue affecting the entire plant kingdom: conservation. Let’s dig in: how can tissue culture play an effective role in the conservation of rare species?

What do the climate change deniers, the climate activists, and all the misinformed people with opinions on the internet have in common? Whether you agree with climate change or not, one thing mostly all of us agree with is that the impact of human activities and human society on natural ecosystems around the world is grave.

Public concern is growing, and with this concern comes the growing research into how we can preserve increasingly fragile ecosystems around the planet, as long as that preservation does not interrupt the comfort of our daily life, that is.

In order to make way for human activity, there are many natural ecosystems and species that have come under threat and require protection and intervention. This intervention comes in the form of what we call conservation. Some regions have plant species that are now endangered, and several solutions are being employed to address this.

In this article, we will talk about in vitro growing, and the role that tissue culture plays in preserving endangered species.

For proper ex-situ conservation, wide genetic variation needs to be used. Why? Well, researchers believe that a poor genetic variation restriction can lead cause a species to lose its ability to adapt to different habitats. Plants need to have adequate variation in their genes if they are to adapt and survive in natural environments.

So, it is therefore imperative that plants with a broad genetic base are collected from natural sources. And there is one method to do this that has consistently proven effective: tissue culture. Although tissue culture has previously received only a bare amount of attention, it has begun to reach a wider audience thanks to the realization of its efficiency for cannabis growing. Not only can tissue culture preserve genetics, but it can also be used to cultivate strains with extreme genetic precision in a conservative amount of space.

Preliminary studies show us that micropropagation technology holds promise for many species that are either facing extinction or are on the brink of it.

Whether tissue culture is used to manipulate and maintain biological diversity, or for the preservation of endangered species, it is one method that ensures the safety and securities of our natural habitat and the species that comprise it.

Protocols are of paramount importance for successful tissue culture growing. Most protocols will be dependent on the species, and these protocols must be followed with precision if a grower wants to have success with tissue culture techniques. 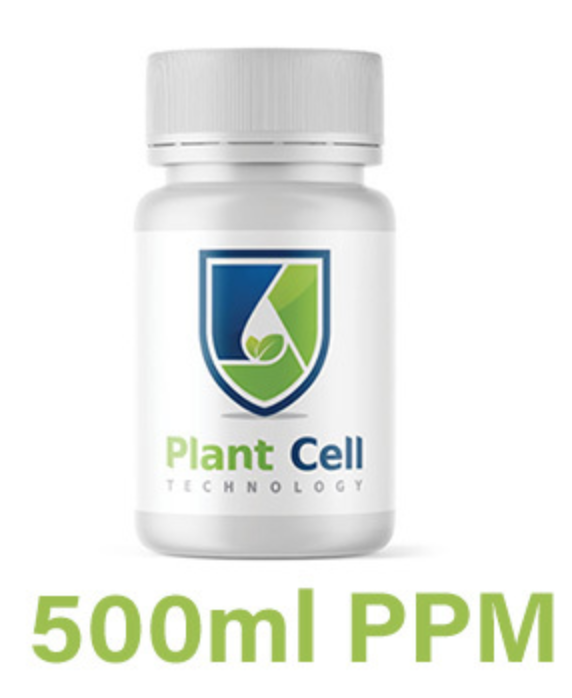 There is an extreme amount of pressure on natural environments and populations to maintain rare plant species, and this is where tissue culture can be used to relieve that pressure and propagate those species without leaving it up to chance or the natural environment. It seems only fair that if human progression and development have caused the species to come under threat, then human scientific development should be used to bring these species back to a safe and secure place.

The importance extends beyond maintaining a plant species that looks pretty as an ornament or is rare; several endangered species carry further medicinal benefits for humanity and must be maintained. By using tissue culture, plant species can be studied at length and in great detail without causing further harm to natural populations or environments.