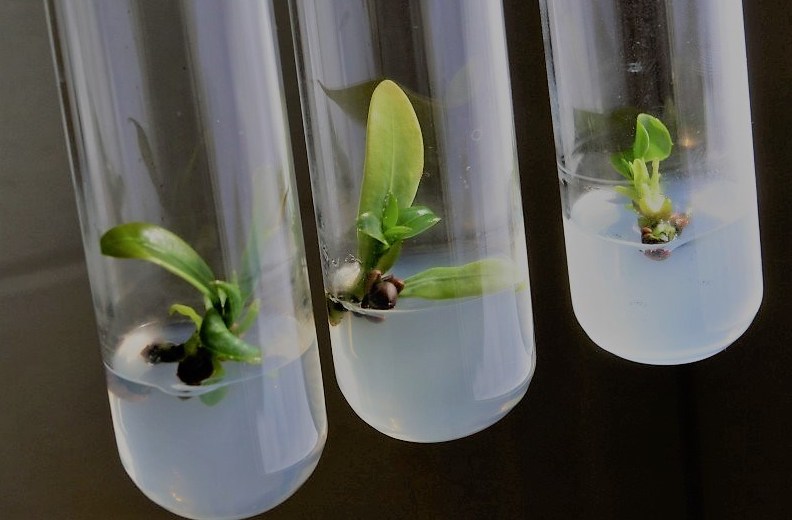 Seeds are cultured in vitro to cultivate healthy plants or seedlings.

Apical meristem from angiosperm and gymnosperm shoots are cultured to produce plants that are largely free from disease and contamination. Contamination is one of the greatest obstacles to effective tissue culture. For this reason, meristem culture is often preferred as the lack of vascular tissues ensures that contamination and spread of disease is limited. Most DIY tissue culture and home tissue culture labs will use this method. Together with high-quality PPM™ and strict hygiene control, plants propagated with meristem culture are least likely to carry diseases.

Bud culture is separated into single node culture (stem node is used) and axillary bud method (where axillary buds are separated from the leaf axils and placed in high cytokinin concentration).

This type of plant tissue culture is known as haploid production and typically uses pollen culture for production.

This technique grows individual cells that have been gathered from any kind of plant material. The tissues or callus are transferred into a liquid medium, instead of the commonly used gel substances. 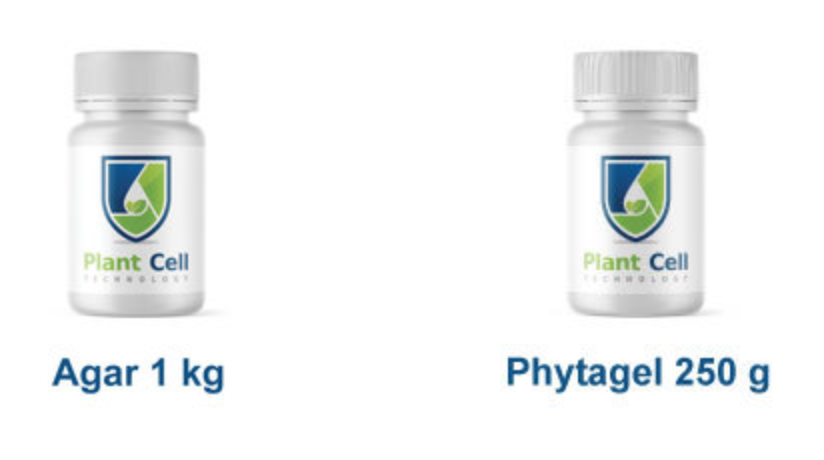 Tissue culture is a technique in which a small fragments of a plant (explant) are introduced into an artificial, nutrient medium, which allows its functioning or growth.

Fragments of plant material, perhaps even just a couple of cells, are placed in an artificial growing medium to develop into new plants. There is one significant difference between tissue culture and micropropagation (although many people think the two are the same because they involve overlapping techniques).

Micropropagation is defined as the propagation of multiple plants from a small amount of plant material, whereas tissue culture is the first step in this process, when multiple the plantlets are cultured. It can also be said that issue culture is an essential element of micropropagation, when multiple plantlets are produced. Although both are separate techniques used to propagate thousands of identical plants, they often overlap in the laboratory.

Micropropagation is used throughout industries across the globe, and here are three reasons why:

The key to this benefit is not only the quantity of plants produced, but also the fact that all new plants carry the same genetic profile. There are very few cultivation methods that ensure such a high amount of precision and identical plants can.

In micropropagation, the meristem is used. Why is this related to disease-free plants? Well, the answer is more straightforward than you might expect. Most plants spread disease, virus and other contamination through vascular tissues while the meristem does not typically carry any contaminates.

Micropropagation has the potential to aid conservation efforts as well. There are already multiple projects going on around the world using micropropagation and tissue culture to conserve rare and endangered plant species. Micropropagation can also be used to propagate plants that are difficult to grow or generate from seed.

Although there are several different types of tissue culture, micropropagation is commonly used when growers are striving for mass amounts of superb quality, identical plants. Many developing nations are employing tissue culture techniques to meet demands for food and to benefit from exports. Palm oil, one industry of constant conservational scrutiny, has also introduced tissue culture in the hopes of reducing its reliance on natural resources. There are many ways that tissue culture can benefit modern-day society, where we look for instant gratification and the consumer seems never to be satisfied. Tissue culture can help to reduce the land area needed for crops, conserve delicate species, and even heighten and adjust gene profiles to ensure excellent plants. From a business perspective, tissue culture may seem a costly endeavor, but it is an investment that could offer rewards once you begin to reap what you have sewn.