Quick Recap: What is Tissue Culture?

Plant Tissue culture is the act of cloning plants by growing cells or tissues in an ‘artificial’ environment, away from the main host plant. In the initial phase of the process, plant matter is gathered from specific parts of the plant (usually the roots, stems, or leaves), and these cells are placed in a growth media. The environment needs to be kept under the strictest sterile conditions for the new cells to grow without infection or contamination.

The cells in the growth media are provided with enough nutrients, heat, and light to begin developing new plant-lets. As the tissues continue to flourish, they are divided to form new plants once more. Once the plants are mature enough, they can be planted into a greenhouse where they begin to adapt to conditions outside of a laboratory.

Tissue culture enables us to mass produce genetic copies of the parent plants. This makes TC a valuable investment for many growers, especially when used to produce rare and endangered plants like carnivorous plants. Ideally, just a couple of cells from one healthy plant can be placed into agar plant culture and will go on to produce thousands of identical plant-lets.

Tissue culture has been used since the 19th century. Today, the advantages of tissue culture are utilized throughout the globe as an ideal way to propagate rare and endangered plants. Although TC has progressed since the late 19th century when it was first discovered, the basic elements of the technique have remained the same.

By using plant tissue from a mature and healthy carnivorous plant, it is possible to propagate exact genetic copies of the donor plant. This is extremely useful for plants that have genetically desirable traits because many clones of a particular plant can be created much faster than traditional propagation methods like cuttings, pullings, or divisions. More so than desirable characteristics, valuable carnivorous plants that are notoriously difficult to grow are successfully grown with TC.

Ensure your tissue culture process is protected from contamination with PPM™ 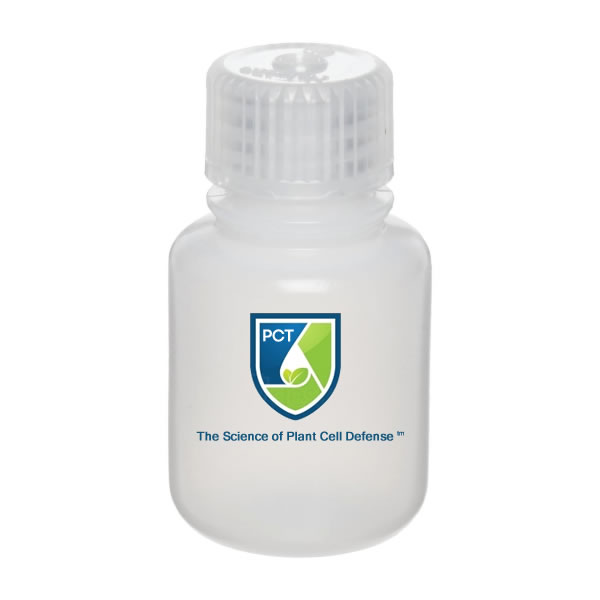 Here are the four basic steps of TC, as outlined by professor Toshio Murashige, from the University of California at Riverside:

Venus Fly Traps: How do they fair in TC?

Venus flytraps are among one of the favorite plants to be propagated using tissue culture methods. The general public sees them as an exotic plant, and the Venus Fly Trap is a valuable plant specimen. Due to overcollection, habitat destruction, and fire suppression, the Venus Fly Trap is classified as a vulnerable plant, at risk of being placed on the list of endangered plants. Bringing back plant species from the brink of extinction is one of the many advantages of plant tissue culture. After careful planning and preparations, our PlantCell Tech team has been launching our very own TC for Venus Fly Traps.

Take a look at the following tips if you want some insider information:

Venus Fly Traps usually fair well without the addition of extra hormones. They will form several calluses, that are a good sign despite their appearance. These lumpy clumps are tissue growths, which means that your tissue culture experiment may be a success because many identical plants can grow from these unsightly lumps.

Some species can begin to show calluses in a matter of mere days, while other species could take several months.

Whether or not you use PPM™ is up to you. However, the chance of contamination is dramatically reduced when you use it, and PPM™ does not harm your plant, unlike other similar treatments (such as antibiotics).

You can either use PPM or make a media without it. There is less chance of contamination when using PPM. And after all your time and effort, why take the risk. In TC, prevention really is better than a cure- trust us, you don’t want months of hard work and dedication to go down the drain because of unchecked, stealthy contamination.

Carnivorous plants are commonly propagated using TC. Due to the difficulty of growing carnivorous terrarium plants, making the tissue culture process look like a walk in the park. Are you ready to try TC for carnivorous plants today? Remember to use the highest quality agar as your gelling medium, to ensure healthy in vitro plant root development.